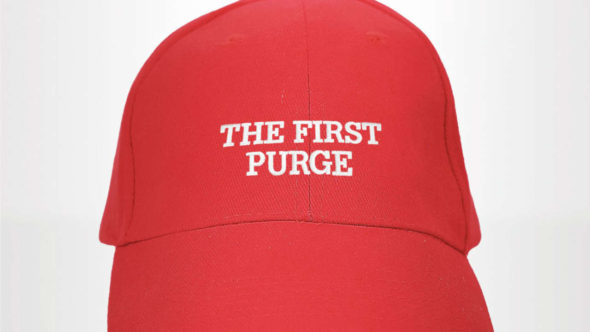 Subscribe in a reader
← So Emotional
Personal Space →
Scroll Up