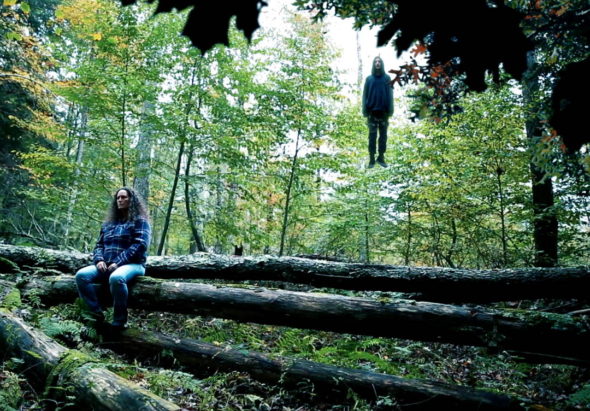 ← Dress to Impress
Ms. Jackson, If You’re Nasty →
Scroll Up