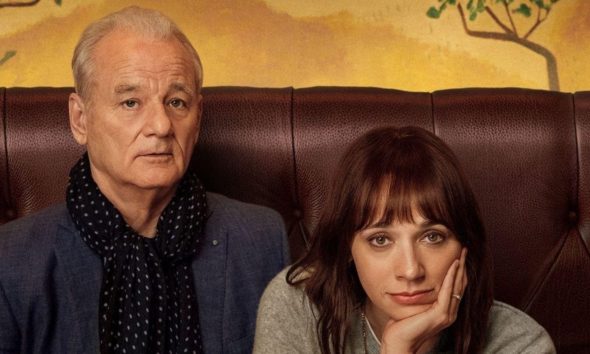 Subscribe in a reader
← This Was Not a Ski Accident!
Squeaky Clean →
Scroll Up