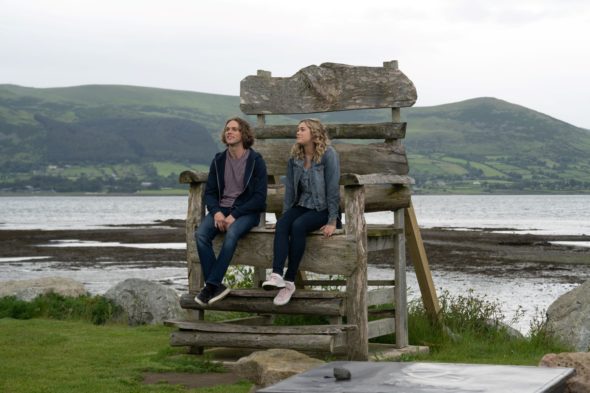 Subscribe in a reader
← Or Did the Case Solve Us?
Death Be Not Proud →
Scroll Up