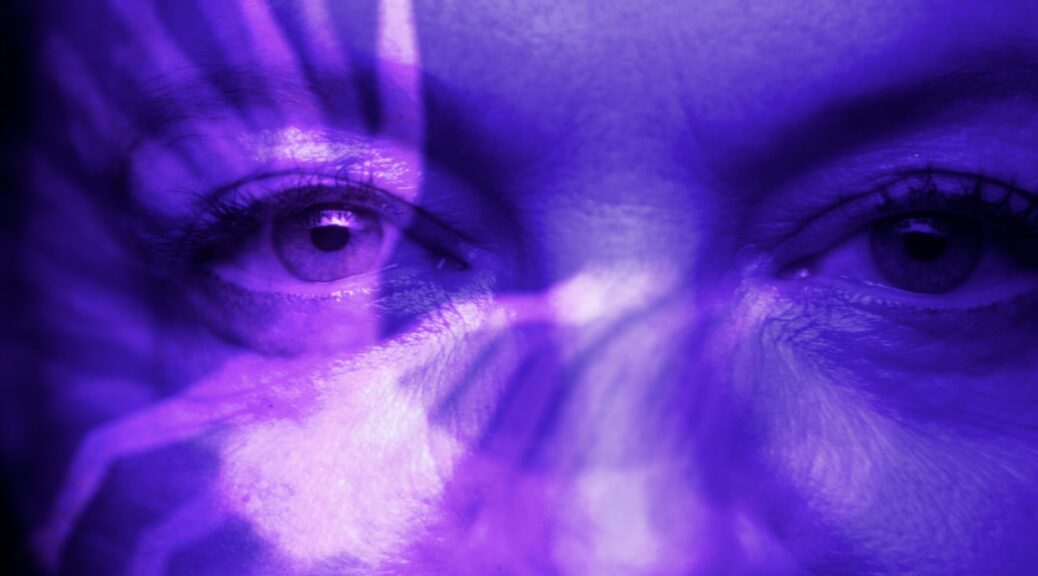 Filmmaker Nina Menkes tries to distill the effect of a century of cinema’s male gaze in her documentary Brainwashed: Sex-Camera-Power. Her focus is the way the language of film – particularly shot design, lighting and sound – subconsciously, insidiously inform how we see not just the film we’re watching, but everything we see everywhere.

Menkes’s doc is essentially a Ted Talk, padded here and there with talking head footage from academics, filmmakers and actors. Their conclusion? Filmmakers can’t fall back on any of the existing language of cinema because this language was developed by men for men, with men as the subject (one who acts) and women as the object (one who is acted upon) of their interest. It’s a language of power, and is used to disempower not only women, but any person or population meant to be seen as subject to the white, heterosexual patriarchy.

Intriguingly, Menkes chooses as examples mainly films universally considered masterpieces – Raging Bull, The Phantom Thread, The Hurt Locker, Do the Right Thing. Her aim is not to diminish each film on its own, but to point out that cinematic techniques that objectify women are so ingrained in filmmaking that even female filmmakers invoke them without thinking.

Menkes’s expert commentary includes Laura Mulvey, who coined the term “male gaze” in her 1973 essay “Visual Pleasure and Narrative Cinema.” The incomparable Julie Dash (Daughters of the Dust) quotes Audre Lourde to explain why even Patty Jenkins and Kathryn Bigelow fall prey to the same disempowering cinematic tendencies in their films. “The master’s tools will never dismantle the master’s house.”

And when women do make films, in all likelihood, we do not see them. Director Eliza Hittman (Never Rarely Sometimes Always, It Felt Like Love) points to one of the many reasons we are so inundated by films awash in objectifying visuals. Men also choose which films are distributed.

The film clips she chooses are often spot on, sometimes head-scratchers. (I would argue that one Phantom Thread sequence is, in fact, an example of Paul Thomas Anderson intentionally subverting a common shot sequence to give the female power.) But more troubling is an over-reliance on her own footage.

Menkes’s brief venture into the lawsuits facing Hollywood studios is too brief. So, too, are sections about the connection between cinema’s treatment of women and Hollywood’s hiring practices, as well as global rape culture.

The arguments she raises are necessary, though. It’s important for women to see how the films we love betray us in large ways and small, and perhaps even more important for all of us to see that this is a structured, intentional device that we should notice and change.