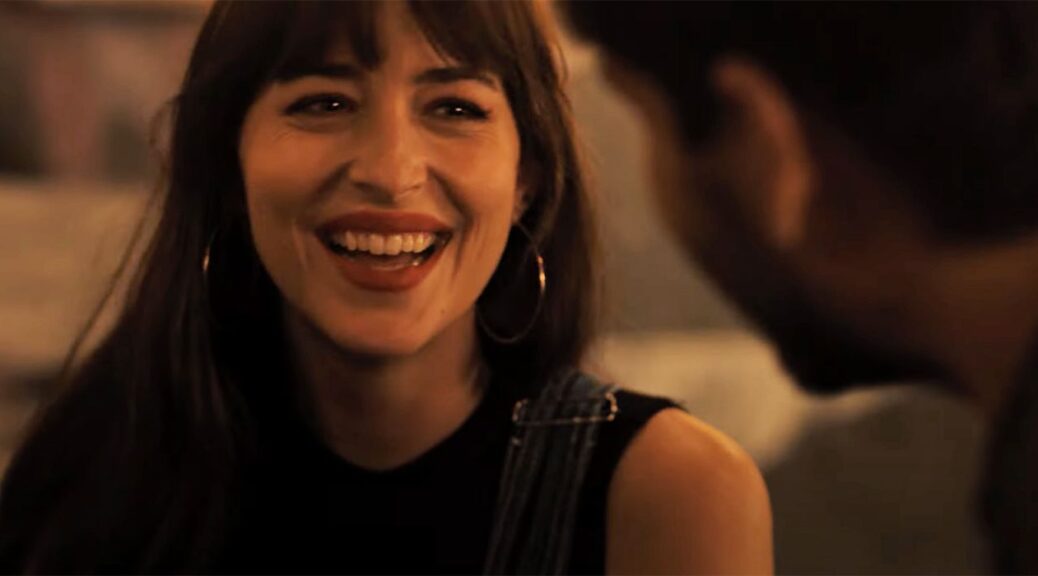 The twentysomething filmmaker, fresh off his tender and insightful feature debut Sh*thouse, spins another yarn defined by vulnerability.

Raiff plays Andrew, a recent college grad sleeping on a blow-up mattress in his little brother’s bedroom and working at Meat Sticks until he figures something else out. A surprising opportunity arises at a bat mitzvah he attends with his brother (Evan Assante). Andrew has a gift for making sure everyone has a great time—including lonely single mom Domino (Johnson) and her daughter Lola (Vanessa Burghardt). The other moms are so impressed, they all hire him to host their kids’ events.

Sure, it pays, but it’s silly. Harmless. Pointless. How fun, and also tragic. It’s an apt metaphor for Andrew, who was so good at being young and is now a little lost. Gen X had Lloyd Dobbler. Gen Z has Andrew.

Solid support from Leslie Mann and Brad Garrett offers Raiff opportunities to subvert tropes with surprising compassion. There are also more than enough laughs to balance the drama.

Johnson’s greatest strength as a performer is the almost preternatural chemistry she shares with everyone else on screen. That connection with Raiff aches with human tenderness, as does the entire film.

As an actor, Raiff’s performance is open — a strength his direction capitalizes on with long, breathing takes and intimate close-ups. The plot isn’t rushed or forced. Raiff’s writing weaves through complicated situations and emotions without the need to tidy up. The anxiety and pathos feel all the more honest because no one is safe from them. But the film empathizes thoroughly with its characters, applauding every brave and awkward act of intimacy.

Cha Cha Real Smooth, which won Sundance’s dramatic competition this year, overflows with charm and warmth. More than that, it points to a remarkable cinematic voice that’s just getting started.