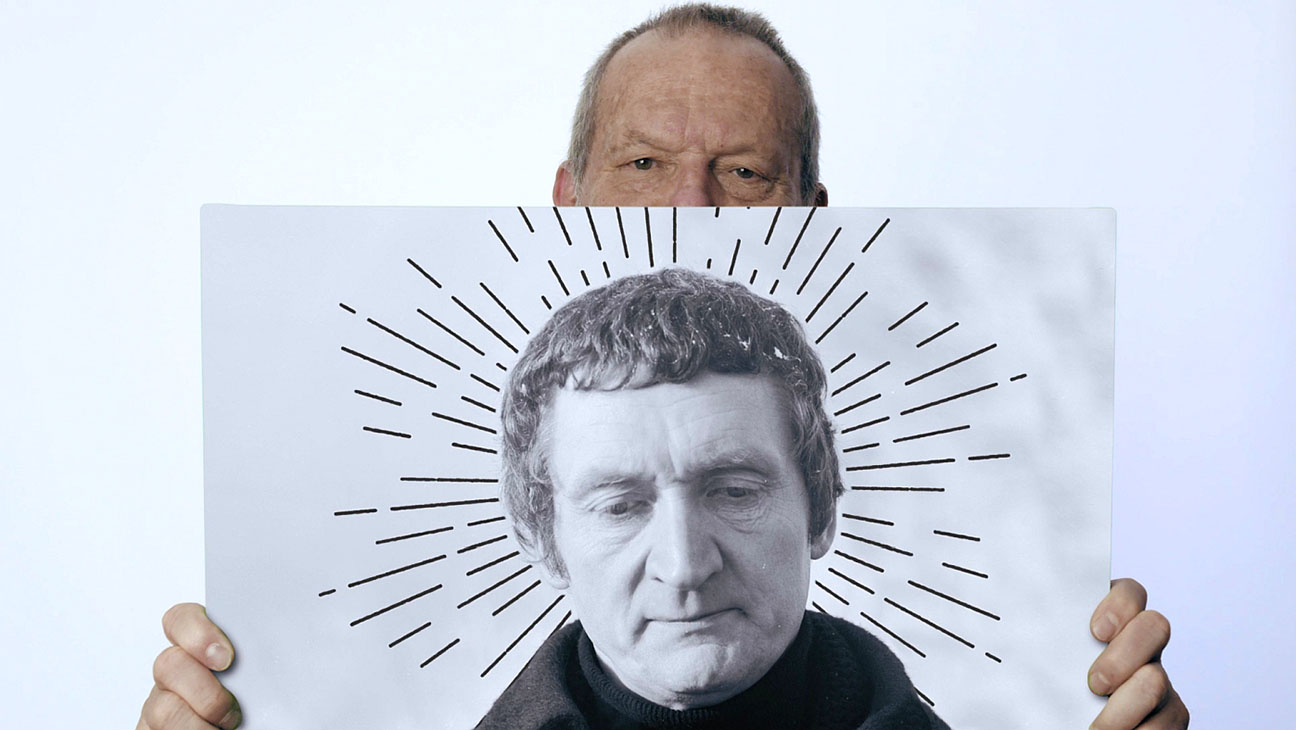 Unlike Borowczyk himself, Love Express follows a fairly conventional (documentary-film) formula: it’s constructed from archival footage of Borowczyk at work and in interview, as well as contemporary interviews from those who knew him or his work. It’s a safe choice, one that works well, but still, I feel more could have been done here to differentiate it a little.

Long-time collaborator Noël Véry – who acted as a camera operator in many of Borowczyk’s films and was one of the people closest to him – leads and stays with us throughout the movie, which, at only 70-minutes in length, flows nicely and never outstayed its welcome.

Throughout the film’s five chapters (each detailing particularly important years and movies) we hear from an eclectic mix of people, all with varying interests in Borowczyk’s work: Terry Gilliam, Bertrand Bonello, Neil Jordan, Andrzej Wajda and Patrice Leconte to name but a few.

The interviews themselves are incredibly well-conducted—informative, absorbing, well-shot and with excellent sound quality. Small, almost playful, visual flourishes serve to illustrate the voiced opinion, in addition to keeping the viewer entertained.

More importantly, the film’s entirely successful in bringing to light the unique and often misunderstood talent of one of cinema’s most infamous and enigmatic filmmakers. I knew very little about Borowczyk or his process going into this movie, having seen only a couple of his films. I left feeling enlightened and determined—determined to find his older works.

And in the end, isn’t that the point?