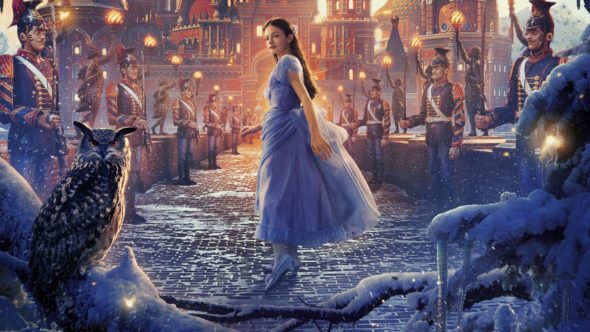 Subscribe in a reader
← Hooray for Hollywood?
Dance Macabre →
Scroll Up