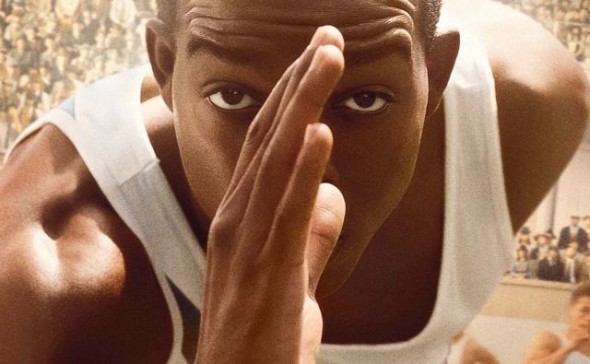 ← Unbearable Secrets
Pick Up Every Stitch →
Scroll Up