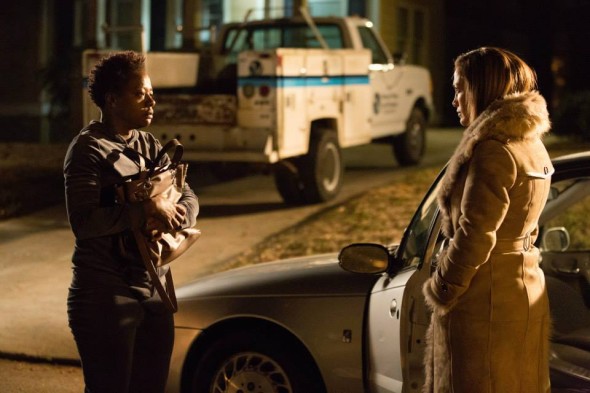 ← Of Vice and Men
Let’s Get Small →
Scroll Up