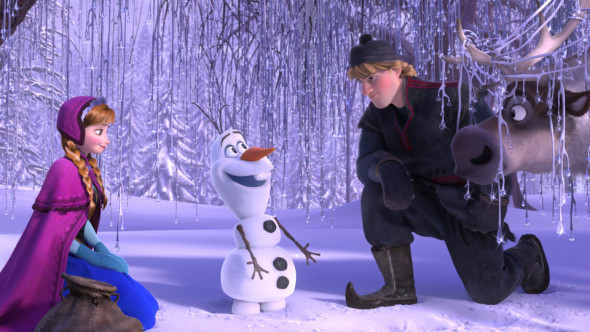 ← Sayles’s Sisters Deserved Better
Of Faith and Forgiveness →
Scroll Up