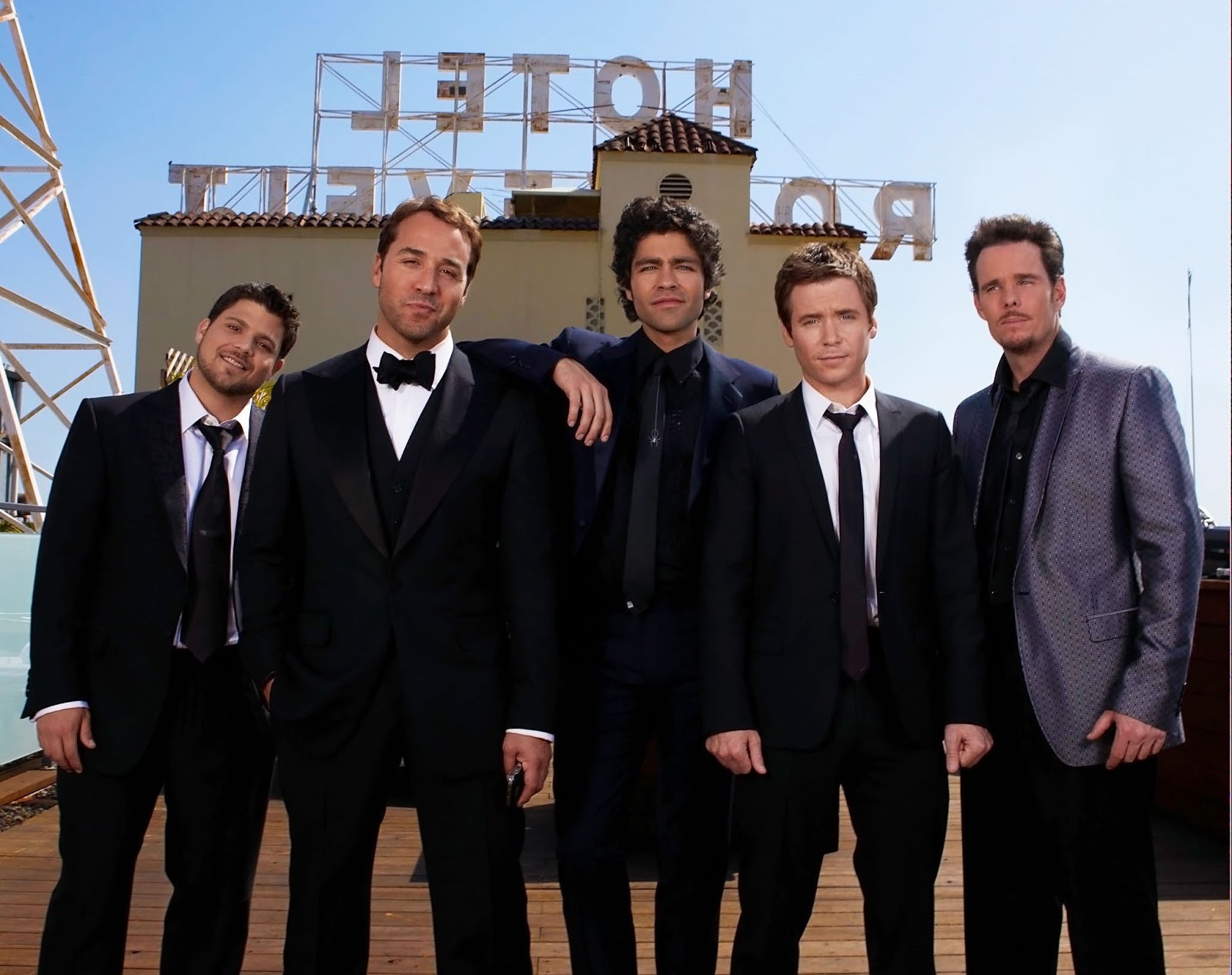 It’s been more than a decade since Vincent Chase hit LA, buddies in tow, to make it big and reap the benefits of stardom. Writer/director Doug Ellin checks back in on Vincent, Turtle, Drama, E and Ari with the unnecessary Entourage feature.

Now a full-fledged movie star, Vincent (Adrian Grenier) wants something more. Because Ari (Jeremy Piven – still the reason to watch) is no longer an agent but a major studio head, he’s in the position to offer Vincent the opportunity he craves – to direct.

The fellas’ arrested adolescence feels less forgivable ten plus years on. There’s something sad about 35-year-old skirt chasers. What could once be chalked up to youth and ignorance now looks like stagnation and misogyny.

Returning to the role of a lifetime, though, Piven crushes it. He’s hilarious, horrible, and yet somehow likeable, and his bombast alone carries 90% of the film. Ellin pads that with dozens of cameos, hundreds of bare breasts, countless insider jokes and plenty of camaraderie – giving you basically the TV show on steroids.

A lot of films look at Hollywood from the inside out, only to find something repellant. Entourage isn’t so cynical. The boys from the neighborhood are still geeked to be able to take advantage of every opportunity. Their routine feels pretty stale as they mosey toward middle age, but fans of the series might enjoy this brisk and relatively painless check in.