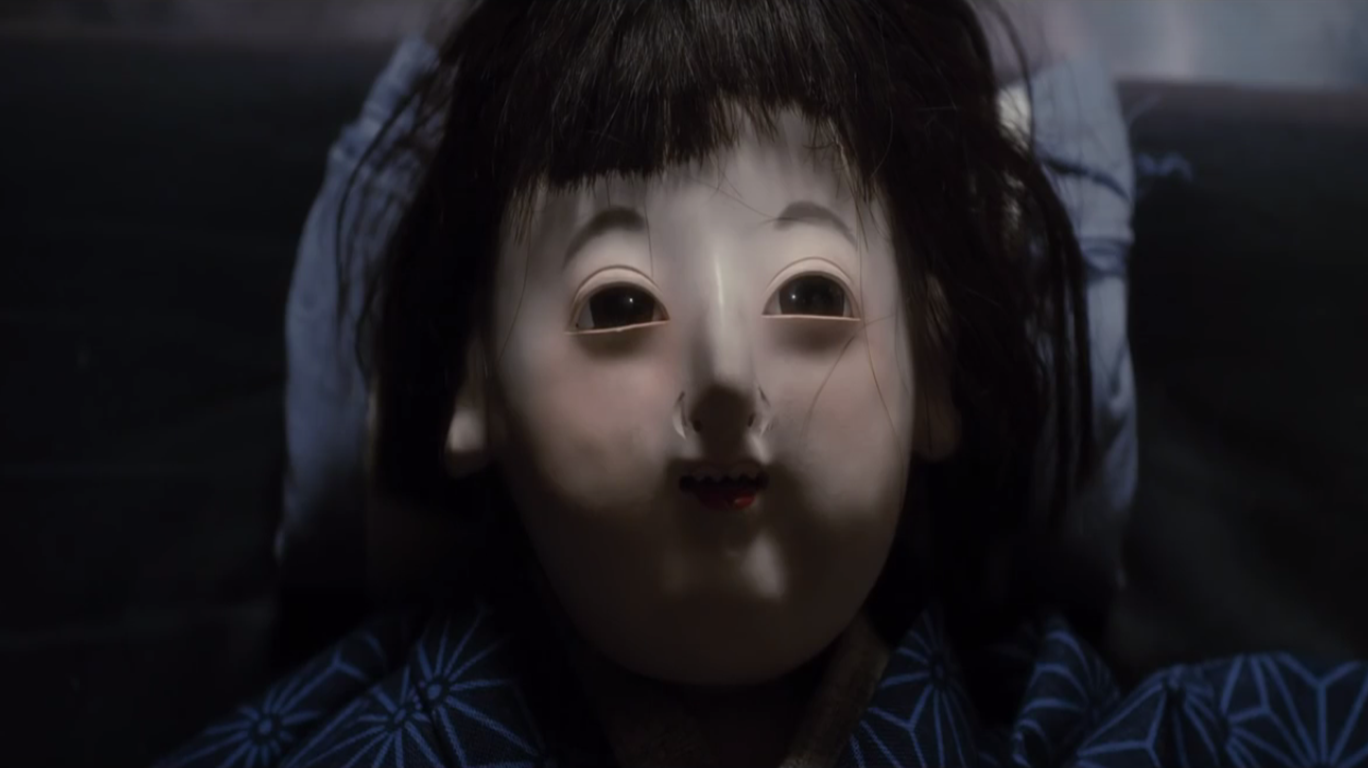 Over Your Dead Body

When you’re watching a film that blurs the line between art and reality, a story where actors in a play find that their real lives eerily begin to mirror the drama on the stage, you might think you can guess where things will take you. Unless that film was made by Takashi Miike. If that’s the movie you happen upon, all you know for sure is that things will, sooner or later, turn really ugly.

Such is the case with Miike’s 87th film, Over Your Dead Body. (He’s actually made four more since this one!)

The film begins slowly, but so did Audition, and that one eventually took audiences places we were ill-prepared to go. Something to keep in mind if you find yourself antsy during the first act.

On stage and off, the lovers’ path is a rocky one, and Miike’s approach leaves you forever wondering whether you’re seeing any kind of reality – is this a hallucination? A descent into madness? Hell?

The ambiguity feeds the film’s horrifying dreamlike quality, but Over Your Dead Body is not all atmospherics and guessing games. The movie takes its first turn toward the supernatural when it introduces a creepy doll, but reminds you what you’ve signed up for once Miyuki starts rummaging around the utensil drawer.

Profoundly uncomfortable yet hypnotic and elegant, it’s a combination few manage quite like Miike. Over Your Dead Body is not the satisfying genre effort of Audition, nor is it the visceral wonder of 13 Assassins, and it lacks the macabre humor of many of the filmmaker’s previous collaborations with Yamagashi. The leaden first act doesn’t help, either, but you can expect a hell of a payoff. As always.