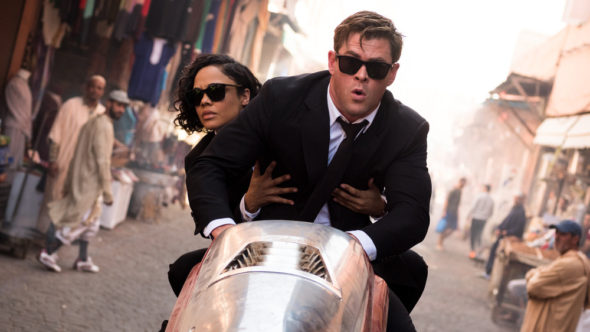 ← Shaft Happens
Funny How? →
Scroll Up