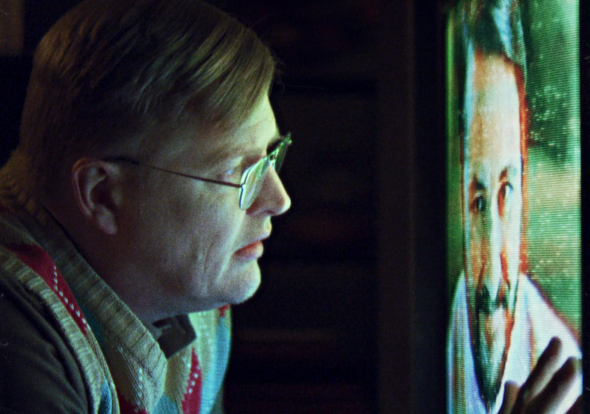 ← Clear as Mud
Much Ado About Nature →
Scroll Up