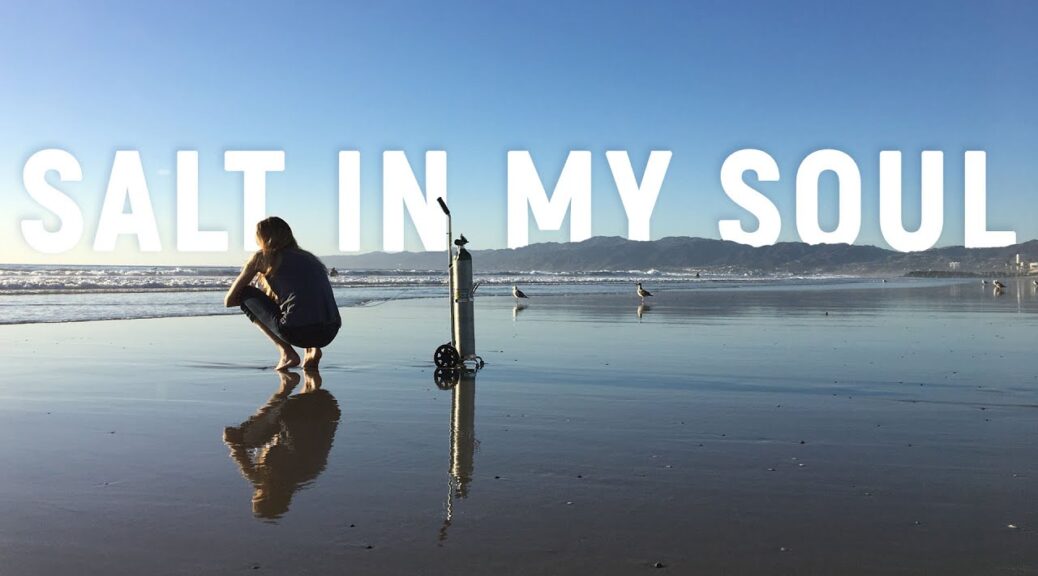 Salt in My Soul

When she was just three years old, Mallory Smith was diagnosed with cystic fibrosis. What transpires in director Will Battersby’s documentary, Salt in My Soul, is a family’s fight for their daughter’s life.

With unfettered access to the family’s home videos, Mallory’s own audio and video recordings, and interviews with those closest to Mallory, Battersby makes us feel like part of a village that nurtures and cares for the girl.

For anyone unfamiliar with cystic fibrosis, or who considers it a “nuisance disease,” as one of Mallory’s coaches did, this documentary is an eye-opener. Mallory’s mother talks of the diagnosis as “receiving a death sentence” at just three years old. The average life expectancy for a person with CF was eighteen years.

But with her attitude of “no pity parties,” Mallory flourishes despite her illness. There are hospital stays, but when healthy, she dates, plays sports, makes time for her friends, all while undergoing intense treatments designed to keep her alive.

However, the reality is that cystic fibrosis is an unforgiving ailment. The result of an inherited, mutated recessive gene, CF primarily targets the lungs, but can affect multiple organ systems and leave people especially susceptible to infections. At the age of nine, Mallory caught a bacterial infection (B. cepacia). Adding insult to injury, B. cepacia is a drug-resistant bacteria that further comprises an already battered body.

Battersby’s documentary evokes numerous emotions. There are moments of optimism mixed with moments of despair. Mallory and her family are candid about their experiences, from fights over treatment options to the heartbreak of a lung transplant that falls through. We’re privy to it all.

Documentaries that look so closely into private struggles can veer toward voyeurism or exploitation, but Battersby manages to make the audience feel like part of the team. It’s hard not to care about Mallory and her family as they exhaust every option. We witness the devastation of a new illness or another hospital stay; we’re elated when a treatment goes well or an experimental drug makes a difference.

Anyone unfamiliar with Mallory’s memoir – published under the same name as the documentary – might not know what to expect. But it’s a chance to pull the curtain back on a part of life many of us never have to see.