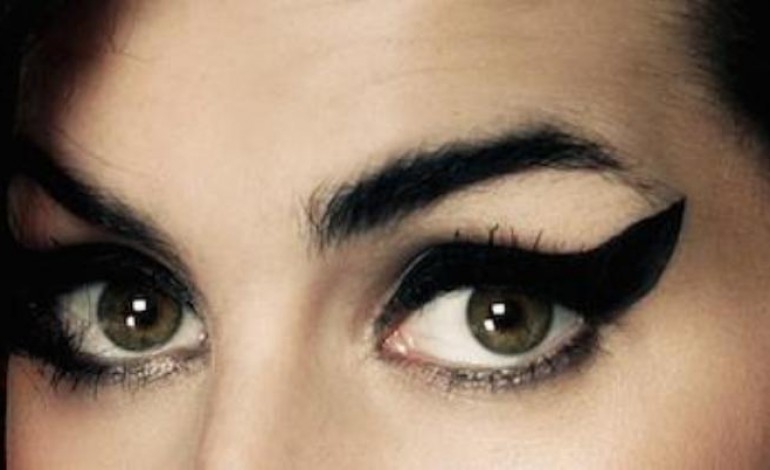 It takes a real gift for storytelling to take a Behind the Music tale – rags to riches to tragedy – and turn it into a riveting, relevant, surprising film. Documentarian Asif Kapadis (Senna) has done just that with the vital and heartbreaking film Amy.

For his picture of Amy Winehouse he collects hundreds of interviews and sifts through countless bits of personal footage to craft more than just a powerful look at a self-destructive talent. The footage is so personal, the interviews so honest, we become voyeurs as a bawdy, vivacious young talent finds her own voice, indulges her dangerous appetites, spirals out of control, and finally succumbs to her demons.

That lens – the voyeur’s eye view – is a pivotal component to the success of Kapadis’s film. While Winehouse’s story is eerily similar to so many others, it may have been the utterly public self-destruction that sets her story apart. We watched it happen, and to a great degree, we participated. Kapadis is asking us to do it again.

Winehouse’s story certainly echoes too many others. Dead at 27, she joins a prestigious if tragic club: Jimi Hendrix, Kurt Cobain, Jim Morrison, Janis Joplin. Like those musical supernovas, Winehouse struggled with depression, drug abuse, family issues, and a string of bad decisions.

Too few people knew her before she was a Jay Leno punchline, but the doc takes us back to her throaty pre-teen singalongs with buddies, her earliest club dates, to scenes with the same group of friends from grade school onward. We see the raw, shocking potential in this voice, something that echoed both jazz divas of days gone by as well as the most contemporary hip hop, and are reminded of the breathtaking intimacy of her lyrics.

A crafty filmmaker, Kapadis knows what to do with the collection of material. He understands the complexity of the Winehouse story. Though he implicates those whose influence helped determine the chanteuse’s fateful trajectory – a dirt bag junky husband, an emotionally disinterested mother, a manipulative, self-serving father, a short sighted tour manager, and a public thirsty for controversy – he never paints Winehouse as a true victim.

Like many hard living performers of remarkable talent before her, Amy Winehouse was a train wreck. Asif Kapadis respects that. You should, too.