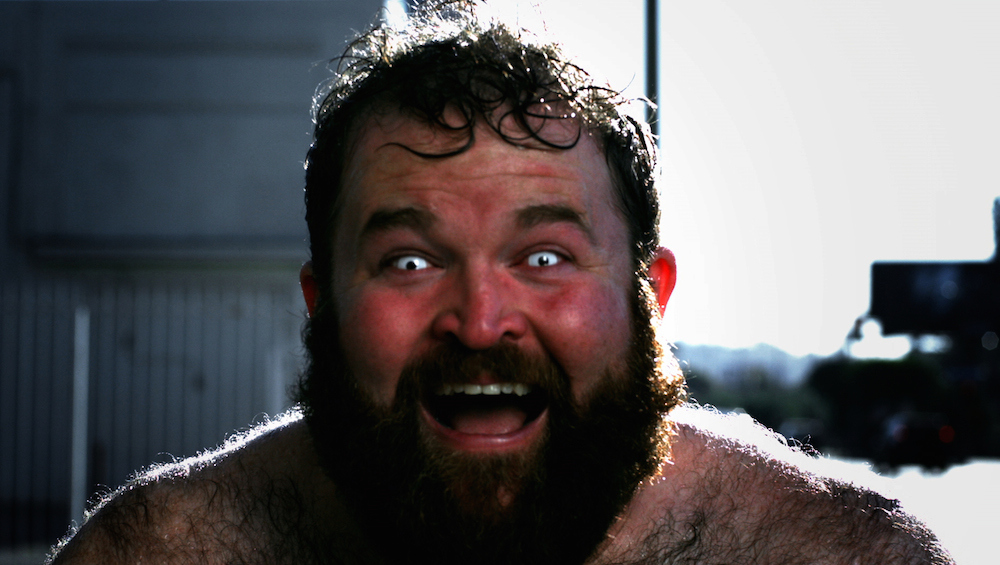 Children’s stories can be so inventive! Tired of telling the old “a is for apple” tale? ABCs of Death 2 may be just the movie for you.

Actually, it started two years ago, when fans of the horror short were challenged to endure a marathon event – 26 shorts, each dedicated to one letter of the alphabet. ABCsof Death pulled together 26 up-and-coming horror directors (or directing teams), each with their own letter. Their product varied from inspired to horrifying to extreme to forgettable to lame with a lot of middling efforts in between.

If nothing else, the filmmakers truly seemed to be having fun, which explains why 26 new directors (or directing teams) wanted in. Brace yourself for the sequel: 26 new alphabetically inclined films about death.

This time around the quality of the efforts is a little better balanced. Only two films really stand out as weak, and even those boast professional workmanship. The films in the sequel feel less like a cinematic dare and more like a well thought out, if brief, horror film.

On the other hand, the original work felt more vital where the sequel feels safe. The sequel lacks some of the maverick WTF quality of the first, with far fewer extreme moments. There’s also far less toilet horror, so at least there’s that.

Dennison Ramalho’s J offers a well made piece of social commentary, as does the film for the letter T by Jen and Sylvia Soska.

The highlight from last year’s effort belonged to Frenchman Xavier Gens, whose take on X was startling and exceptional. Once again, the letter X falls to the French, and once again, the French film is among the very strongest. Julien Maury and Alexandre Bustillo re-team with Beatrice Dalle – the muse at the center of their brilliant 2007 feature Inside – to unsettle and horrify.

You’re unlikely to be disappointed by any individual piece. The whole may be less memorable than its 2012 predecessor, but for genre fans, it’s always fascinating to glimpse work from new filmmakers and to see what established directors can do with three minutes and a letter.