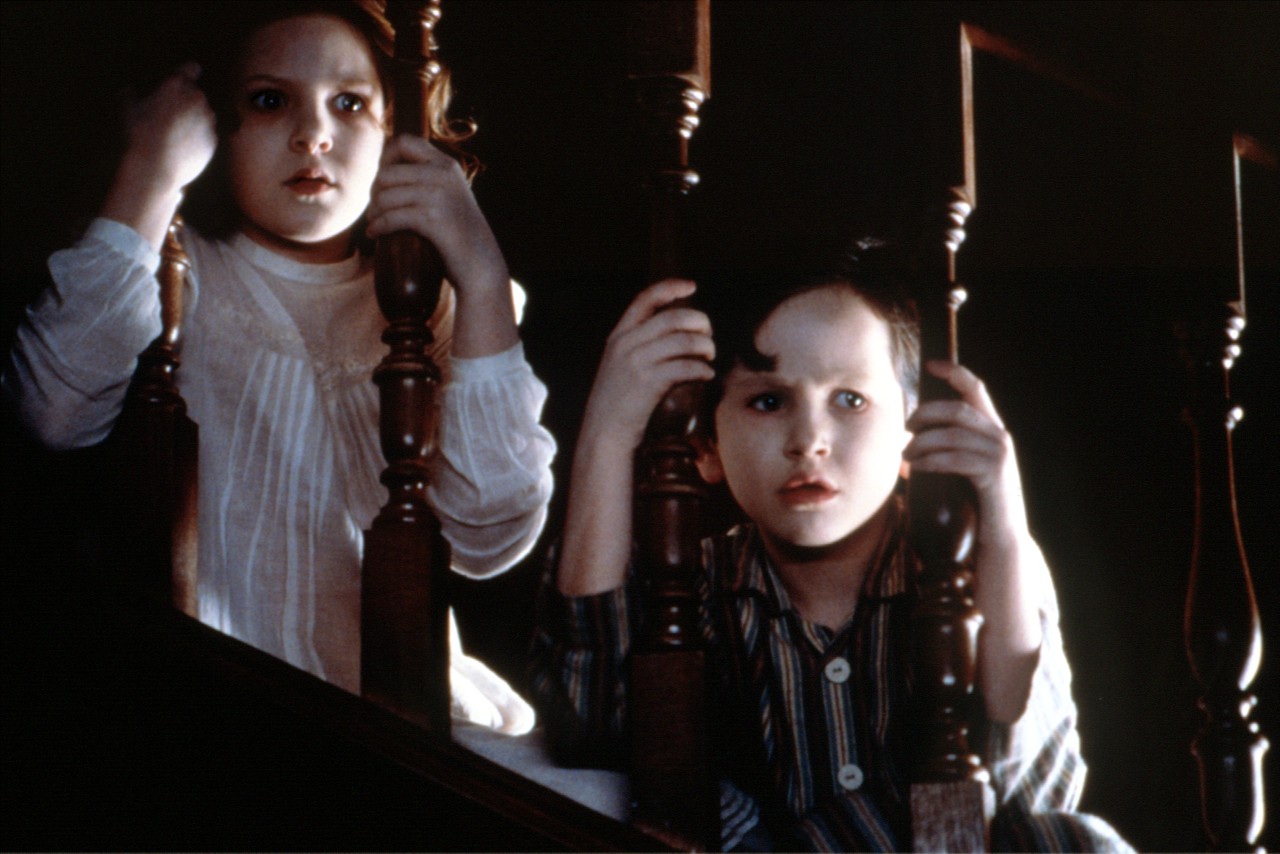 Kidman’s performance is spot-on, and she’s aided by both the youngsters (Alakina Mann and James Bentley). Bentley’s tenderness and Mann’s willfulness, combined with their pasty luster (no sun, you know) heightens the creepiness.

The house is as much a character in this film as anyone in the credits. Enormous and yet claustrophobic, filmed to tweak tensions with the sense that something lies just out of frame, gorgeously lit to ghostly effect, it’s a roomy old mansion that begs you to hear echoes of the past.