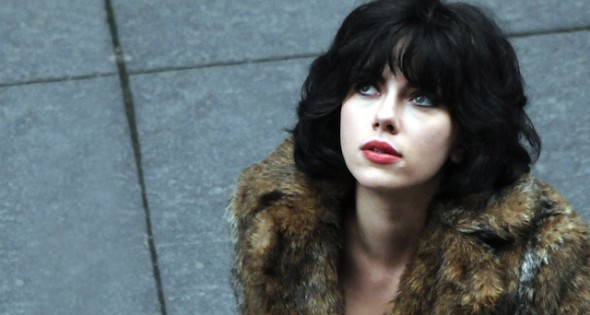 Rejoice! Under the Skin releases this week for home consumption. This hypnotic, low-key SciFi thriller – the latest from filmmaker to watch Jonathan Glazer – follows Scarlett Johansson around Glasgow in a van. Light on dialogue and void of exposition, Under the Skin demands your attention, but it delivers an enigmatic, breathtaking, utterly unique vision of an alien invasion.

For a decidedly different take, do yourself a favor and look up Attack the Block, first time director Joe Cornish’s SciFi examination of gang violence in a London ‘hood. When something drops from the sky to interrupt a group of teens’ first mugging, the kids turn their pack mentality against the interstellar invaders. Cornish’s perceptive, funny screenplay strikes the right balance between exploring the tensions of urban decay and exploiting the thrills of an alien invasion. His efforts are bolstered by a spot-on cast effortlessly wielding the exuberance, loyalty, and dumb-assedness of youth.