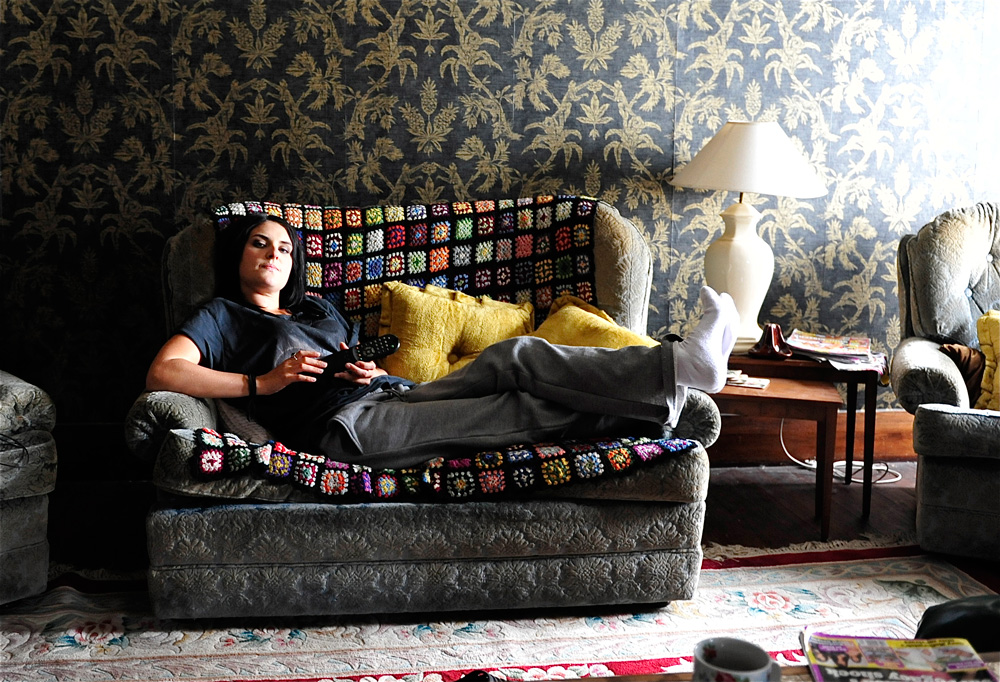 New Zealand has a distinguished history in horror-comedy (well, as distinguished as that category gets). Long before Hobbits and dragons, kiwi Peter Jackson filled New Zealand cinemas with laughs and screams while covering their screens in blood and body fluids. The torch has been passed to Gerard Johnstone, whose Housebound releases for home viewing today. A funny, clever, heart-racing horror flick about a potentially haunted house, it’s among the very best of the genre released this year.

Naturally, you’ll want to pair this with something from Jackson’s goofy, bloody past. May we suggest Dead Alive? A Sumatran rat monkey, young love, overbearing mothers, sketchy uncles, and a positively inspired use of a lawnmower come together in Jackson’s very best and most entertaining horror film.