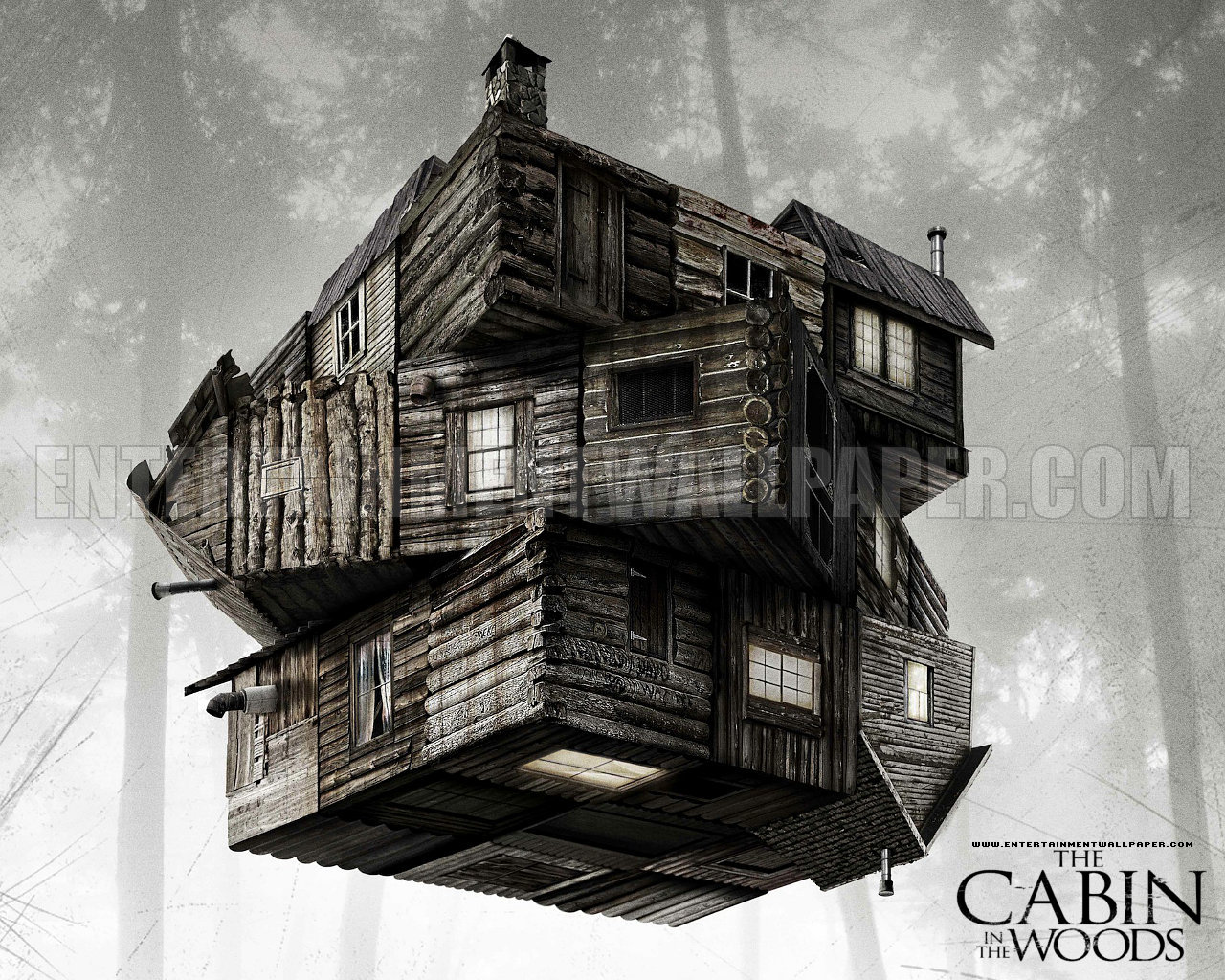 But that’s just the point, of course. Making his directorial debut, Drew Goddard, along with his co-scribe Joss Whedon, is going to use that preexisting knowledge to entertain holy hell out of you.

Though Goddard was an unproven entity behind the camera, the duo have written and produced some of the most intriguing projects in film and on TV in recent memory, including Cloverfield, Lost, and Buffy the Vampire Slayer. Whedon wrote Toy Story. There is nothing that garners higher praise from me than that particular credit.

Their quirky, dark humor is on full display in this effort.

Aside from the setup, the best thing to know about this film is nothing at all. The less you know, the more you’ll enjoy the savage, wickedly funny lunacy.

I will tell you this, though: Best onscreen elevator ride ever!

Fans of the genre will be elated. Those who generally avoid horror cannot help but be entertained. I left the theater absolutely giddy. As smart as Scream, as much fun as Evil Dead, this film is as thoroughly enjoyable a horror flick as anything you’ll find.