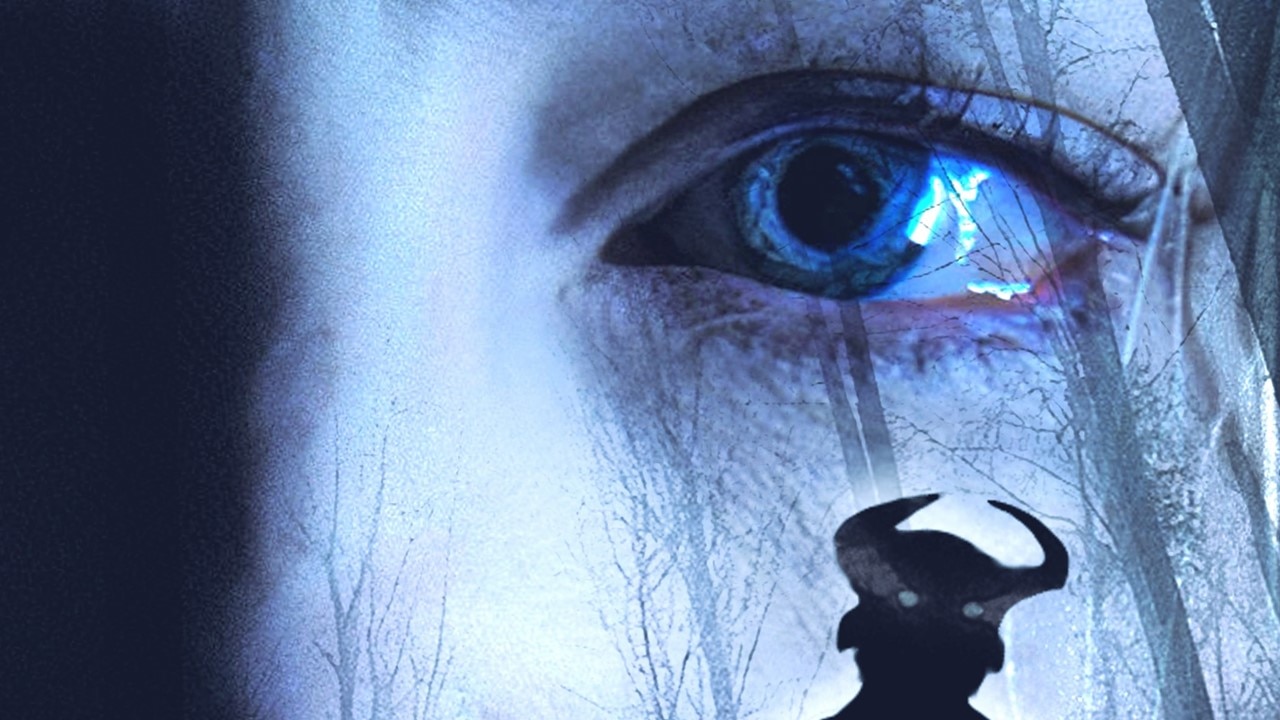 We know we’re in for a good time when a couple of hapless Americans venture into rural Europe. I’ve lost count of how many of these movies have been released over the years, but they’re almost always worth a casual look. I consider myself a well-traveled fella, but there’s always been something about the backwoods of Europe that sends a shiver down my spine.

I’m sure Europeans feel the same way about Kentucky.

Robin (Rachel Nichols, G.I. Joe: The Rise of Cobra and TV’s Alias) and her boyfriend, Leo (Yohance Myles), travel from the U.S. to a rural part of Germany after Robin’s grandfather, Karl (Jeremy London, Mallrats), dies. Robin and her father left Germany when she was young, and she hasn’t been back since. As she and Leo explore the cabin and its grounds, they are soon confronted by a strange cult, and find themselves scrambling through the region’s famed Black Forest, fighting for their lives.

For a film that has folklore at the forefront, Demigod never gets bogged down by too much world-building exposition. Director (and co-star) Miles Doleac keeps the film moving at a snappy pace. The action sequences are well shot and edited, with a delightful level of energy.

The majority of the production value is found in the cinematography and how it captures the vast, isolated forest. But when the Demigod himself makes his eventual appearance, the result is borderline disappointing. Having your titular character look like a distant cousin of the laughing deer head in Evil Dead II isn’t going to set the word of mouth on fire. Thankfully, the sheer brutality of the character helps keep the chuckles away.

The film’s cast is pretty solid from top to bottom. Nichols makes for a strong heroine, selling the vulnerability of the character better than she does physicality. Director Doleac himself makes the biggest impression as German woodsman, Arthur. It’s a well-written character that allows Doleac to dance back and forth from a good guy to a bad guy to every gray area in between.

Demigod doesn’t have a lot of narrative surprises up its sleeve. However, what it lacks in story twists and turns, it more than makes up for with exciting, bloody carnage.