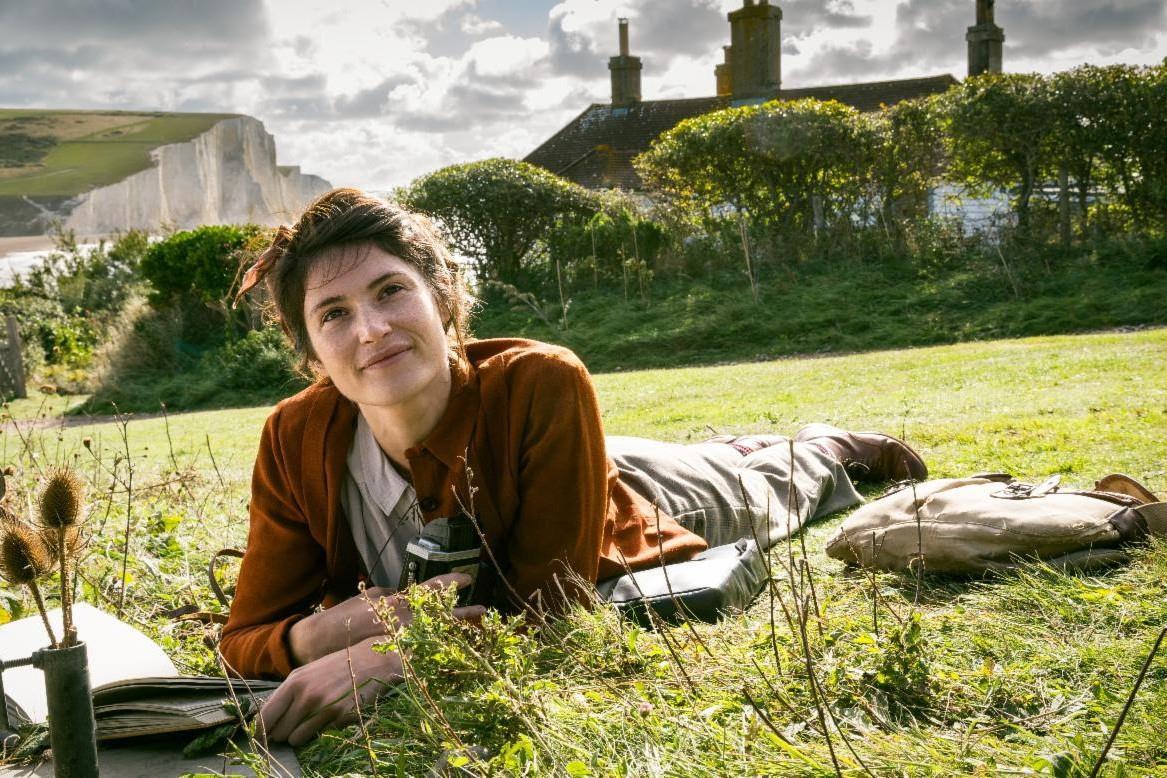 Irascible Alice Lamb (Gemma Arterton, The Girl with All the Gifts) doesn’t care what anyone thinks of her. Called a witch by local children, pranked by schoolboys, and barely tolerated by the adults in her community, she’s resigned to her routine and to living her life alone.

Writer/director Jessica Swale, with her first feature film, Summerland, examines what it means to be a woman in a world where women had very few choices in life.

In the early-1940’s, the British countryside of Kent is seemingly removed from the harsher realities of World War II. The residents are asked to do their part for the “war effort,” but none of this affects Alice. At least, not until a trainload of children arrive from London. Fleeing the frequent bombing raids on the city, the children have been separated from their parents and sent to live with strangers.

Conscripted to care for Frank (Lucas Bond), Alice is perturbed by this development in her life. She wants nothing to do with the boy, but with no other options, she’s forced to take him.

Though the film has a warm, light-hearted tone, there are moments that remind the audience about the harsh realities of the time. Frank is on his own with a stranger who treats him with undisguised annoyance. Through flashbacks, we learn that Alice’s past still haunts her. As Frank becomes a part of her life, we come to understand why she is angry with the world.

But it’s past trauma that allows the characters to bond, and Swale conveys this with tenderness. Though Alice doesn’t have the foggiest idea how to care for a child, she finds a companion who accepts her and treats her with kindness even when she doesn’t deserve it.

Swale explores a few themes, but she’s primarily concerned with Alice’s experiences, leaving little room for anything else. Alice is the only character with depth. The ancillary characters round out the main story, but none of them truly live and breathe. We barely scratch the surface of this complex world.

While the theme of Swale’s choosing is worthwhile, the lack of attention to the other details is distracting. Rather than serving as a thematic bookend to Alice, Frank ends up as a crutch for her growth.

The result is a middling film about love and friendship that still has enough appeal to thaw the coldest hearts.