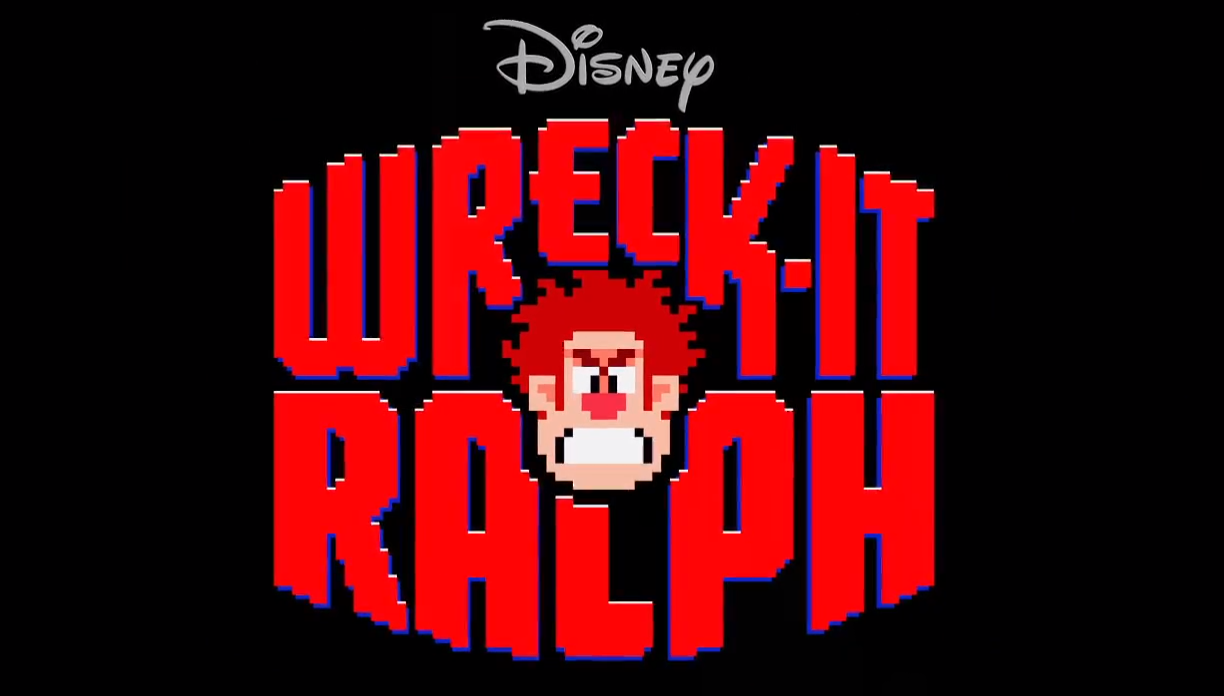 An animated feature with incredibly broad appeal releases to DVD this week, and if you missed Wreck-It Ralph in theaters, now’s a chance to make amends. This video game fantasy has its roots in a tale of misfit friendship that promises to keep every audience member engaged. Vocal talent John C. Reilly, Sarah Silverman, Jane Lynch and Jack McBrayer are perfect in this vivid adventure. Meanwhile, director Rich Moore throws enough color and action at the screen to fascinate the very young, and more than enough video game odes to appeal to the newest generation of parents (and any thirtysomething not yet in that category). This is sly, engaging storytelling at its best.

For a more serious take on video games, don’t miss The King of Kong: A Fistful of Quarters , director Seth Gordon’s 2007 documentary on the quest to hold the world record high score in Donkey Kong. Gordon (Identity Thief, Horrible Bosses) lets the characters and events speak for themselves and, as the best docs often do, the film unveils a world you may not have known existed. In many ways, The King of Kong is a perfect microcosm of American culture. The fact it’s also funny and truly fascinating makes it nearly impossible to resist.