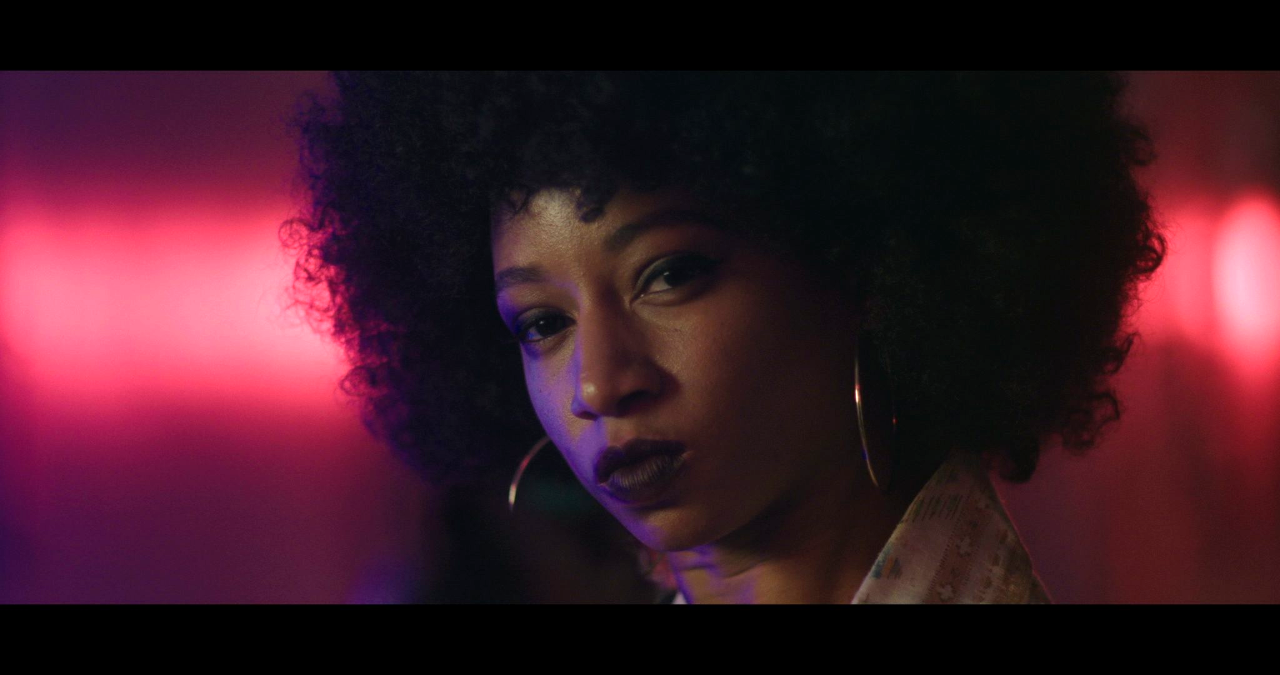 What would you do if everyone in your small town turned into a bloodthirsty zombie after eating sausage from an esteemed food truck?

Witness Infection is the story of three friends Carlo (Robert Belushi), Gina (Jill-Michele Melean) and Vince (Vince Donvito), who try to save themselves and the people they love from the zombie infection rapidly spreading through their hometown.

Writers Carlos Alazraqui and Jill-Michele Melean deliver humor, but the emotion is lacking. There are so many perfectly placed references from classic movies like Raiders of the Lost Ark, Pulp Fiction and The Godfather. Carlo’s dad (Carlos Alazraqui) even makes a reference to Miller’s Crossing, telling his sons to “always leave one in the head.” Still, Witness Infection misses the mark when it comes to creating a unique and unforgettable screenplay.

It does, at times, add to the film. Andy Palmer’s direction only seems to cancel it out. Palmer chooses camera angles that don’t make sense and create noticeably unnatural transitions. So unnatural that it takes away from the focus of the movie, and it’s hard to maintain interest when so little of the film surprises.

Zombie apocalypse movies have been done countless times. Witness Infection is too similar to every other zombie movie to be remembered. Nothing really stands out until we get to see Rose (Monique Coleman) dominate the screen.

The heroic trio finds Rose at one of the few bars in town, still defending herself and the bar. She refuses to be the black character that dies before the end of the movie. Declaring that she isn’t going to give up, Rose claims the most memorable quote from the film: “I am not Samuel L. Jackson in Jurassic Park. I am not Yaphet Kotto in Alien, nor am I Dwayne mother fucking Johnson.”

Unfortunately, after that amazing performance, we don’t see her again.

Palmer cut out the one thing that kept me interested in his film and left me instead with three of the most stale and even at times frustrating characters in the movie.