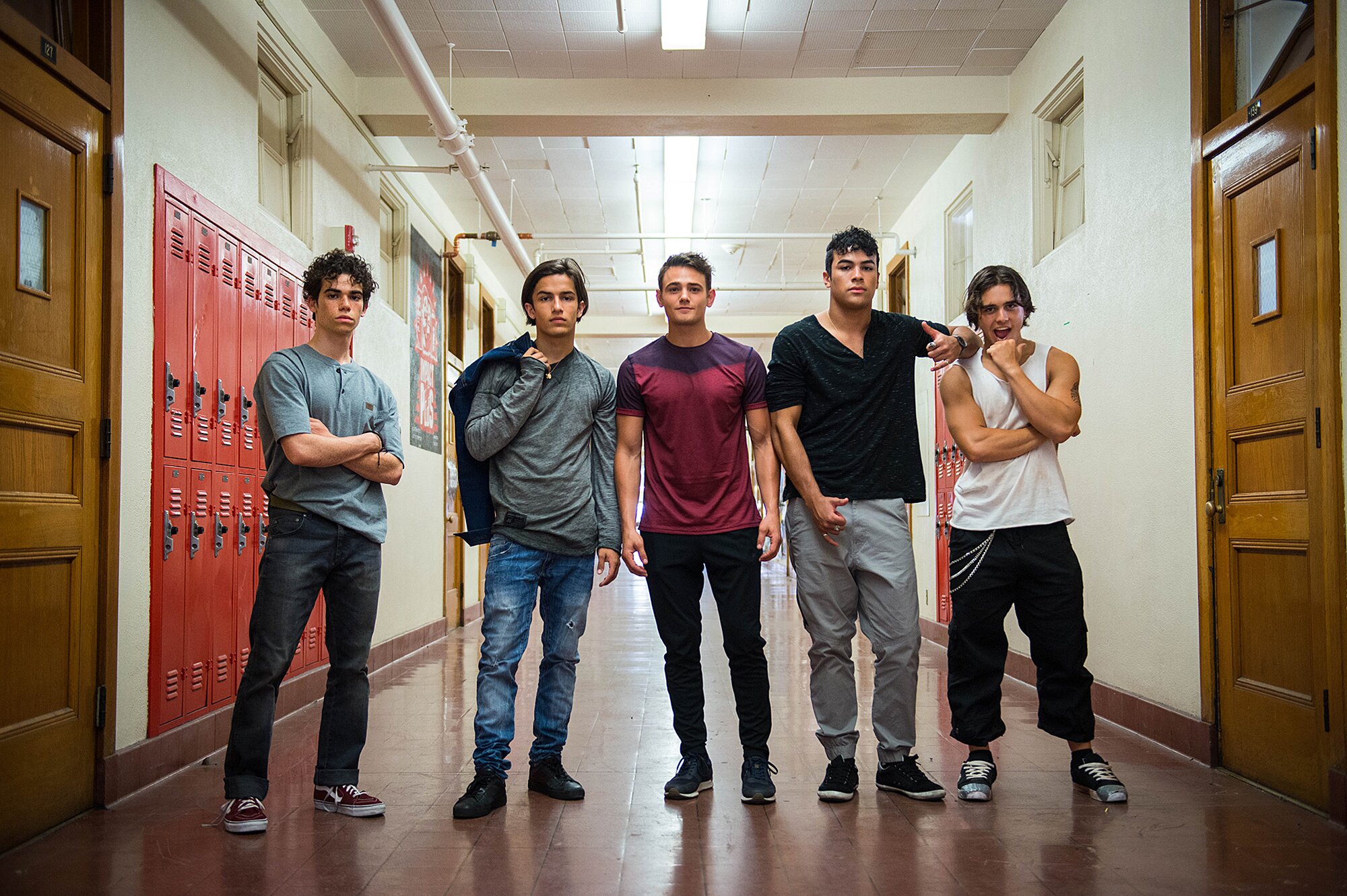 It’s not their fault. The part of the brain that supports decision-making isn’t fully developed until the mid-twenties. And that’s ideally why society surrounds the impulsive little beasties with grownups who can model positive behavior and counsel them about their choices.

His single-parent mom is either at work or asleep. His teachers are the kind of folks who will yell at him for being obvious when he breaks and lets the jocks cheat off him. His best friend is an increasingly self-destructive embarrassment. His manager at the supermarket is always on his butt. The only living being that has his back at all is his dog, Runt.

Right from the jump, you know this isn’t going to end well.

Over the course of the film, Cal’s relationship with the jock bullies becomes increasingly violent. The tea of toxic masculinity that they are all steeping in leaves no room for apologies. The cycle of violence feeds on the overall negative energy until, toward the end, it feels like you are watching the birth of a supervillain.

Cameron Boyce as Cal is fantastic. You can see all the nuances of the different emotions that play over his features. The mixture of pride, shock, and guilt that flash across his face after he impulsively does something that Cal never thought he would do is awe-inspiring. The entertainment industry truly lost a promising talent when Boyce died in 2019.

The film’s ending somewhat undercuts what seems to be the intended message. There’s a tinge of romanticism in the very final moments that gives Cal’s violence a more heroic feel than what the rest of the movie seems to be going for.

But as a portrait of what’ll make an art kid snap, it’s pretty good.