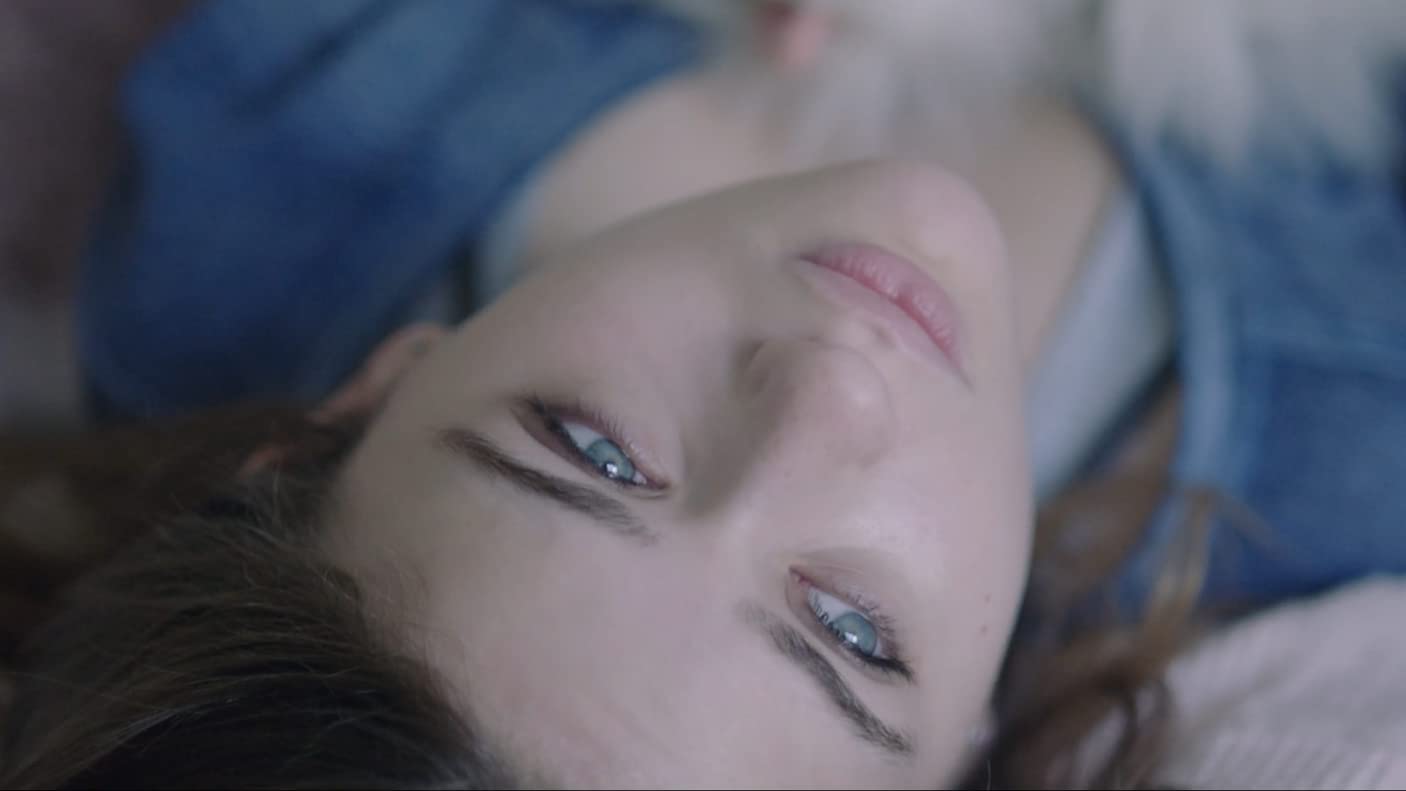 There may be no more universally accurate sentence. But parents? Dumb and dumber.

Kayla (Joey King) is not very popular, not very happy about her parents’ separation, and not at all excited for this weekend-long ballet retreat. When she sees her bestie Brittany (Devery Jacobs) at the bus stop and convinces Dad (Peter Sarsgaard) to pick her up, things turn ugly.

There are any number of “how far would you go to protect your potentially evil kid?” movies—some great (Luce), some less so (Prodigy). What sets this one apart is mainly the cast, plus a somewhat sly delivery.

Sarsgaard is wonderful, as always. He’s one of the most reliable actors working today, and he finds a way to humanize every character, add a bit of depth and some curious moral complexity. He certainly does that here, and with Mireille Enos (playing Kayla’s mom) as sparring partner, a great deal of backstory is communicated without being overtly detailed.

King, a veteran weepy horror protagonist, delivers a clever performance as someone you’re honestly never certain about. Unlike trainwrecks such as Brahms: The Boy II, The Lie knows why the character should be so hard to pin down, and that reason is not a gimmick. It’s integral to the story.

That story is sharply told, even if there are moments that leave you scratching your head. The police presence is something out of a TV drama, and not a very good one. But when all eyes are on this family dynamic, The Lie is often riveting stuff.

The film is far more family drama/thriller than horror, but Blumhouse could do worse than introduce its Welcome to Blumhouse program on Amazon with this solidly crafted, impressively acted film.