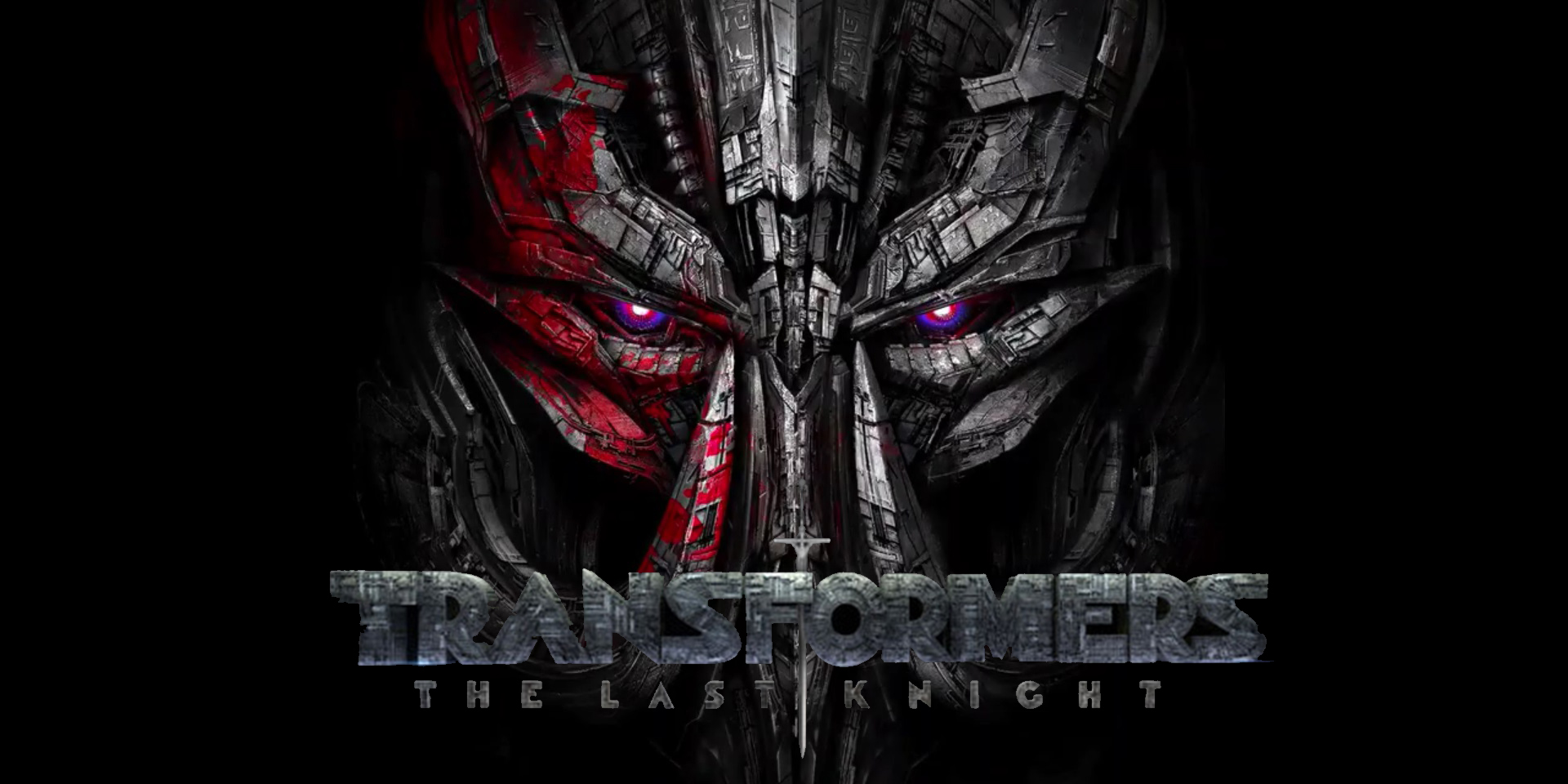 CLICK HERE and join us in The Screening Room this week to break down Transformers: The Last Knight, Beatriz at Dinner and what’s new on home video.! 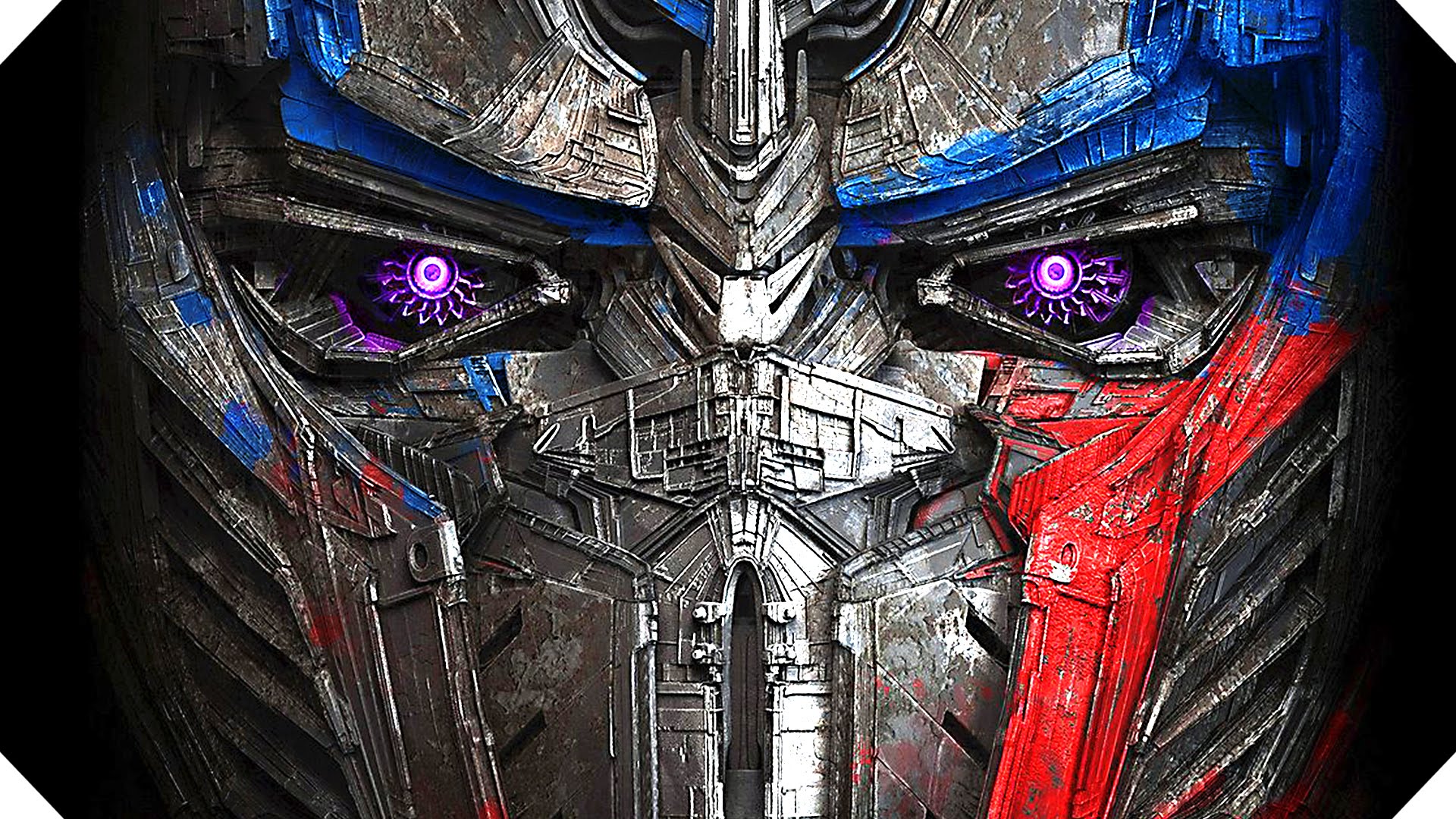