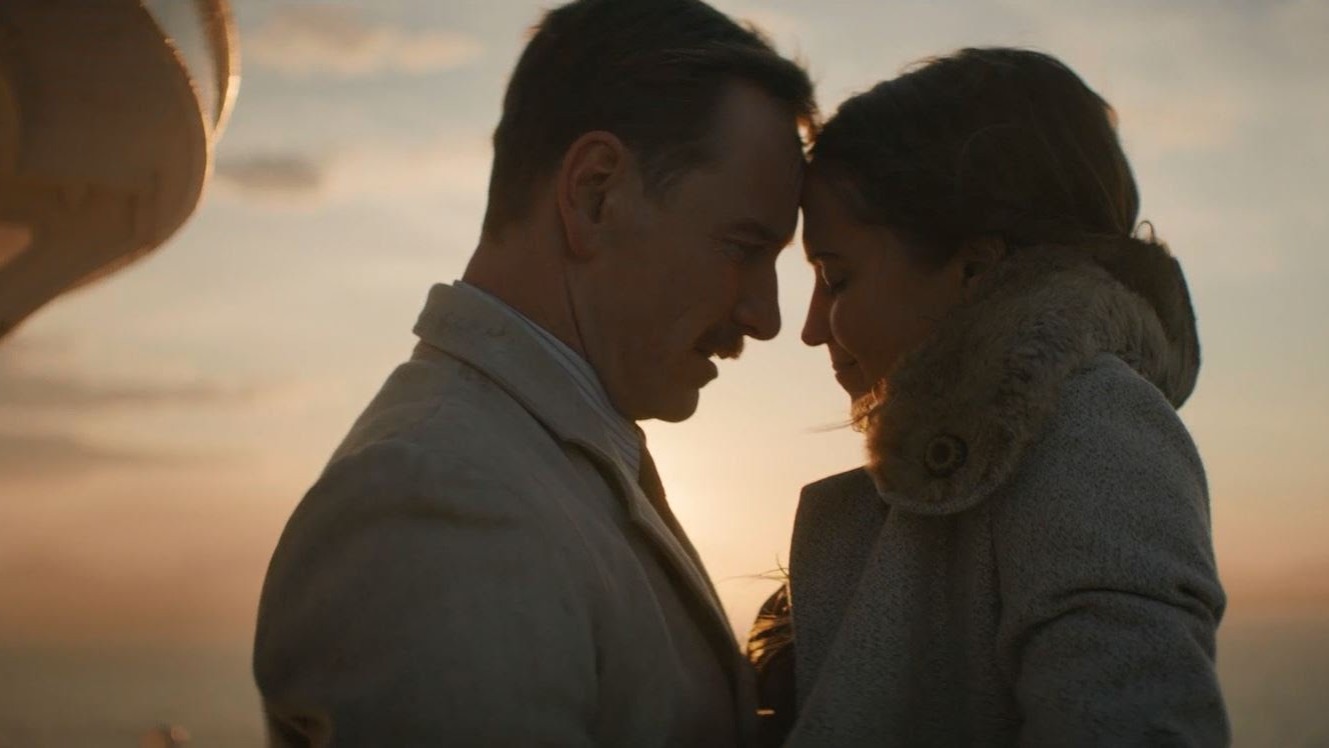 The Light Between Oceans

The Light Between Oceans is definitely a melodramatic weeper, but one saved from outright embarrassment by the sheer force of the talent assembled to bring it to the screen. Writer/director Derek Cianfrance (Blue Valentine, The Place Beyond the Pines) adapts M.L. Stedman’s best-selling novel with a determined earnestness and a rock solid cast.

Michael Fassbender is Tom, a WWI veteran haunted by memories of combat who takes a job as lighthouse keeper off the coast of Australia in 1918. Before heading back out to his post, a picnic with Isabel (Alicia Vikander) leads to multiple letters full of romantic longing between the two, and then to marriage. Years at the island lighthouse go by without an addition to the family, when suddenly an old rowboat washes ashore…with a crying baby inside.

The child obviously needs them, and no one will ever be the wiser, right?

Waves of guilt begin crashing at the baby’s christening, when Tom learns about Hannah (Rachel Weisz), a wealthy town resident who still grieves for the husband and child who were lost at sea.

The plot turns that follow seem born from a unholy union of Sparks and Dickens, as contrived circumstance begets impossible choice, painful sacrifice, and a search for absolution through that far, far better thing to do.

Cianfrance wraps it all in the majestic, windswept landscapes necessary to recall classic period romances, with sharp instincts for knowing when to let Alexandre Desplat’s music swell with power, and when to let silence fuel the sense of isolation.

Fassbender and Weisz are customarily nuanced and splendid, while Vikander is simply wonderful, making Isabel’s arc from youthful naivete to world-weary grief feel as authentic as material this emotionally manipulative possibly could.

The Light Between Oceans amounts to a two-hour struggle between talent and substance. One side brought the varsity squad.