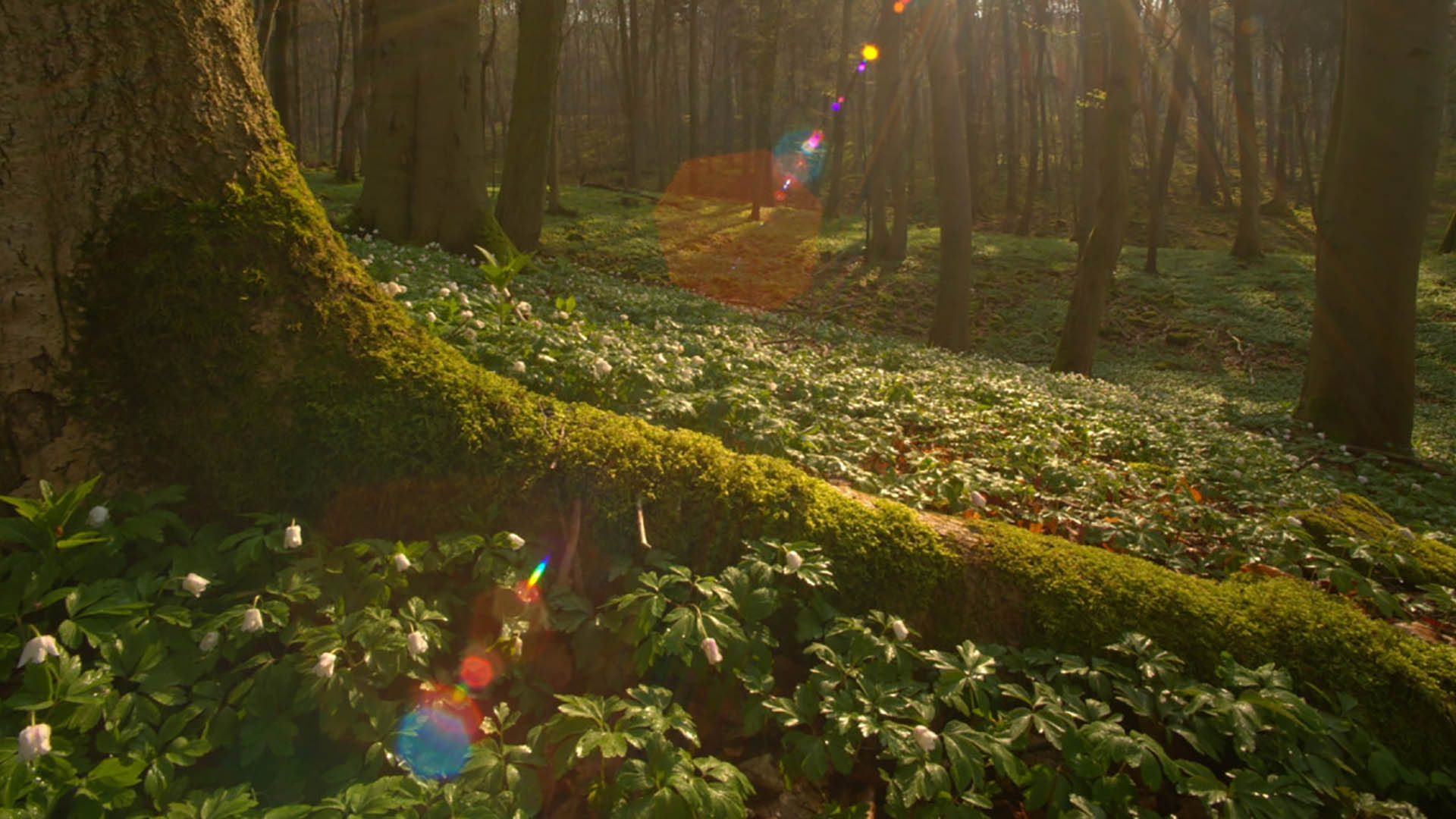 The Hidden Life of Trees

Based on the 2015 book of the same name, The Hidden Life of Trees is a fascinating documentary that explores the complexity of how trees live, and how human beings have learned – and sometimes failed – to understand their slow-moving life cycles.

Jörg Adolph and Jan Haft’s film follows self-described “guardian of the forest,” forester Peter Wohlleben (also the book’s author) through a series of interviews and tours as he describes the complicated lives of trees – from their reproduction, their slow defense from bugs, and how certain trees have a social system. Wohlleben’s approach isn’t off-putting in a dry, clinical way – it’s full of passion and even protectiveness.

The Hidden Life of Trees uses stunning time-lapse footage of the German forests to get into the “meat and potatoes” of how trees work. It’s incredibly helpful in making the subject matter easily digestible for viewers who don’t have knowledge of the inner workings of forests.

This “dual personality” approach to telling its story helps The Hidden Life of Trees maintain a level of nimbleness. The sections focusing on Wohlleben teeter back and forth between the forester espousing scientific facts then suddenly switching to a more philosophical approach in regard to his overall impact on forestry. Wohlleben’s activism doesn’t feel born out of desperation. His activism is born out of pure love of the forests.

The time-lapse scenes feel much like a traditional nature documentary, and I half expected Sir David Attenborough to provide narration. The photography is so well done that it’s easy to gloss over the information being provided because of the film’s beauty.

Much of what makes the film work is in how it approaches what we might normally think of as mundane. Trees are a constant. They are found in every country and on nearly every continent. Most of us don’t give too much thought to the trees that line our street or populate our yards. But Adolph and Haft showcase that these living beings have agency even if we can’t see it with the naked eye.

The Hidden Life of Trees isn’t a preachy film. No, for a film so steeped in the plight of nature and conservation, it’s much more interested in educating and guiding the audience along.