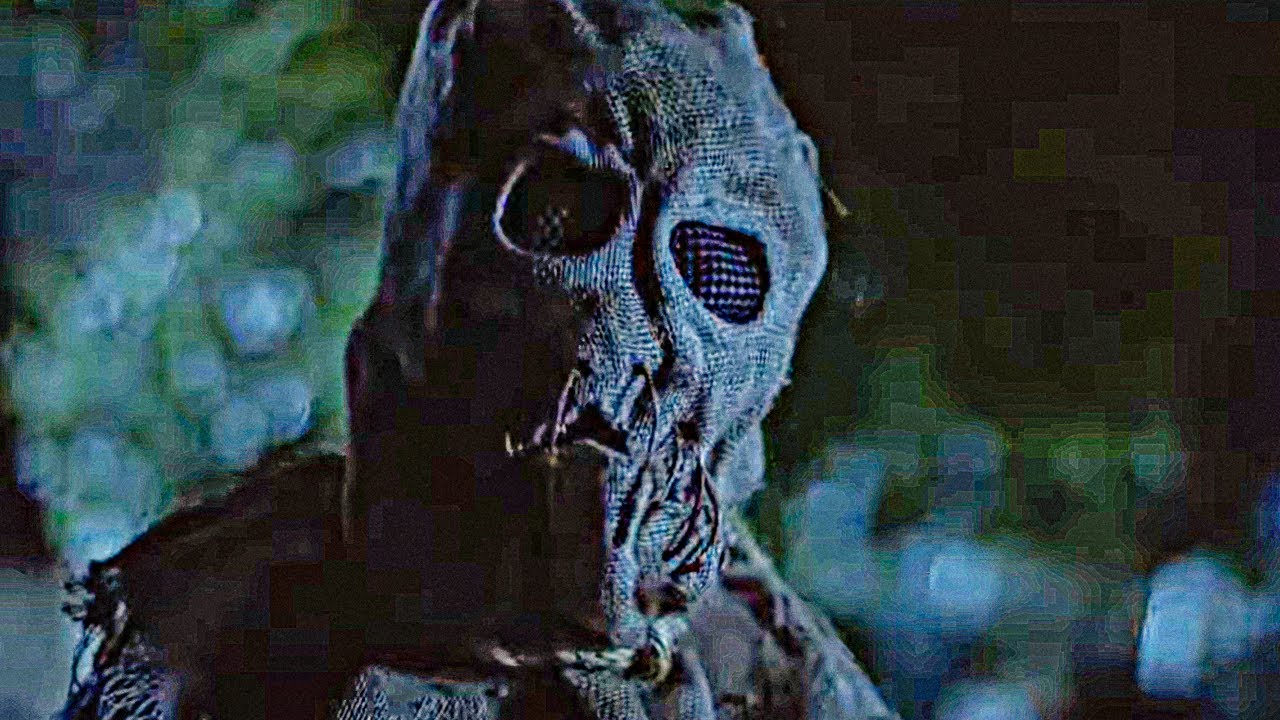 Urban legends are everywhere. But some are real.

When Layla (Brooke Butler) returns home from the city at the invitation of old friend Missy (Ashley Doris), the two (and two others along for the ride) end up at one of their high school haunts – Lantern’s Lane. The legend is that a ghost woman wanders the road with a lantern. However, the referenced urban legend doesn’t quite make the woods around the lane sinister.

Neither does the cast of characters, despite what noises they hear or antics they get up to. The most interesting part of the first act is the clear tension between Layla and Missy.

The enmity between the former friends is uncomfortable. Layla’s disdain for their old high school hijinks — ever present for the ones left behind in their hometown — grates on those who feel judged for their choices. This tension represents the one successful tactic in the movie because it feels like the others are trying to punish Layla for moving on. Looks exchanged between characters suggest something going on behind the action on screen.

But for a horror film, that’s just not enough. A boarded-up house offers some promise, but little of what’s found in the house frightens. There’s nothing you wouldn’t expect in an empty home vandalized by local teens. (But thank goodness for those maxi pads someone left behind.)

The action is very slow to get started, so much so that we’re still waiting for scares at more than halfway through the running time. The few attempted jump scares are ineffective. Once the horror does starts, the previous half’s attempted misdirection leaves us feeling flat. And the villain that comes to call doesn’t inspire much terror.

There are little bits thrown in here and there, but they never connect into something satisfying. Worse, first half padding mainly reiterates what we already know. And yet, despite the time we spend with these characters, none of them really come to life.

LaReau never manages to make you care what happens to Layla, Missy or any of the others. Without characters – or a villain – to root for, this horror mashup becomes a floundering mess.