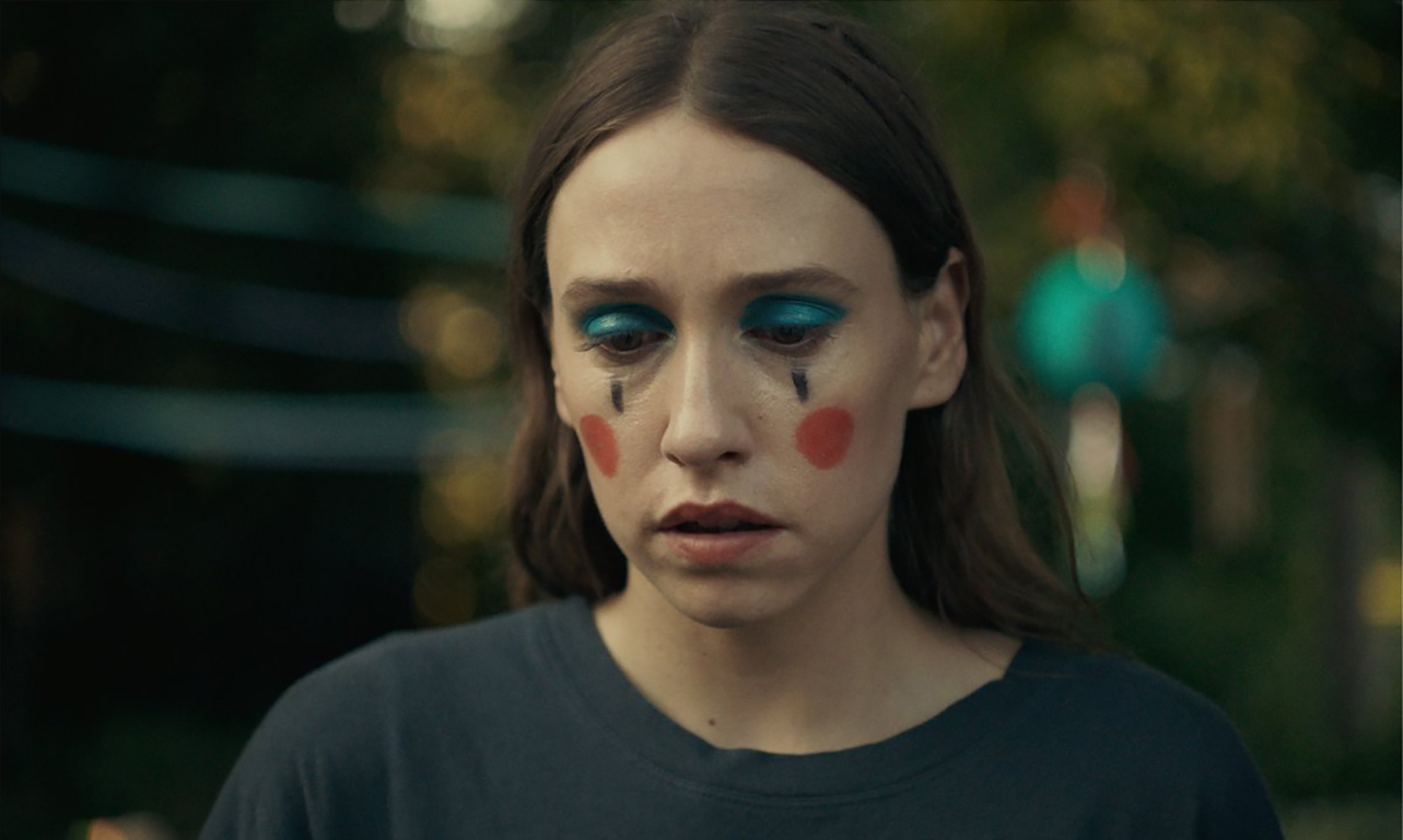 Is there ever a good reason for leaving your family? And if you come home, can you expect them to welcome you with open arms?

Writer/director Jesse Noah Klein examines what happens to a family when a mother who left them behind wants to return in Like a House on Fire.

When the film opens, we’re not sure why Dara (Sarah Sutherland, Veep) has left her family. But we know from the beginning she wants to be let back in, and that she wants to see her daughter. Her husband, Danny (Jared Abrahamson), isn’t sure he wants that to happen, especially since their almost 4-year-old daughter, Isabel (an unspeakably adorable Margaux Vaillancourt), doesn’t remember mama.

Dara’s backstory, as it unfolds, helps the audience sympathize with her disenchantment upon finding her family hasn’t waited for her. But there’s also sympathy to be had for Danny, and particularly, Isabel. This is not a situation with a clear villain, but a nuanced look at the ways in which families can fall apart.

The film’s best moments come from Sutherland. She conveys the desperation of a woman who needs to reconnect with her daughter, as well as the hope that things will turn out the way she wants. Whenever her efforts are thwarted, we feel her devastation. Dara’s initial meetings with Isabel are touching. Dara’s joy and disappointment commingle whenever she’s with her daughter.

It’s the rest of the film that doesn’t always live up to its character.

There are some needless character conflicts that detract from the story’s focus. Dara’s stepmother (Amanda Brugel – a fabulous actress) is a thorn in her side – but the reasons why are unclear. There’s a stepsister (perhaps a half-sister?) who comes and goes without much to do except provide another reason for the stepmother’s animosity. It doesn’t seem as if much thought went into these two characters.

The college boy that Dara meets and befriends at the park is the film’s messiest issue. The time Dara spends with him would have been better devoted to digging into the larger family issues surrounding Dara – both with her husband and daughter, as well as her father and his family.

As it is, a lot of the issues and relationships in the film putter out. There’s an imbalance that sways the film one way and another, but never lands the audience on solid ground.

Which is perhaps how Dara feels all along.