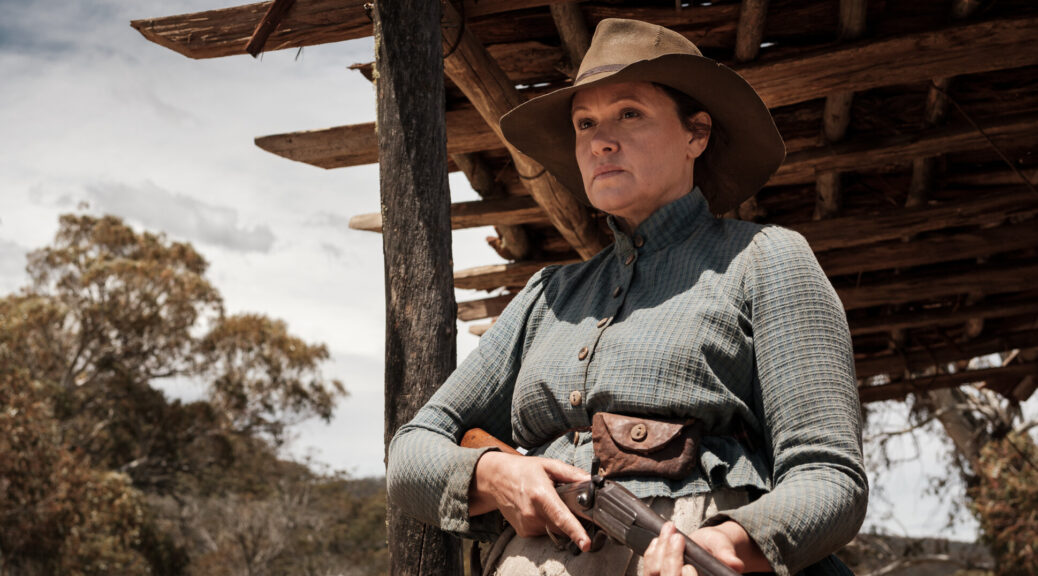 The Legend of Molly Johnson

With a story almost as rugged and unforgiving as its terrain, The Legend of Molly Johnson unflinchingly saddles up to the hardship of the Australian bush. Following weathered mother and wife Molly Johnson (Leah Purcell, who also directs) awaiting the return of her Drover husband, the film examines the uncomfortable concoction of bush people with budding British laws in the foreground of generational racism and misogyny. The examination of these subjects is almost as unflinching as Molly Johnson’s resolve.

Pacing plagues the film immediately. While a story taking time to ignite isn’t inherently uninteresting, the lack of compelling character work or world-building in its absence is. Once the plot begins to move, the strained and semi-distant relationship to the characters makes the tragedies that unfold harder to embody. Eventually, the intensity of the plot connects audience and character, making the climax an emotionally engulfing moment. But the overarching lack of cohesion creates a massive, immediate block between the audience and the film.

As a filmmaker, Purcell stares down the barrel of racism, misogyny, and abuse, keenly interested in dissecting the interweaving of the three. The film flips the examination of the hardships, primarily concentrating on the view from Molly’s perspective, but also showcasing runaway Aboriginal prisoner Yadaka (Rob Collins) and the colonizing officer Sergeant Klintoff (Sam Reid) to create a full scope of range. The creation is graphic, gritty, raw, and feels authentically human.

The breathtaking visuals contribute to an intensive mood. Cinematographer Mark Wareham emphasizes the grit and is sly to reveal the beauty of the surroundings. When the beauty is shown, Purcell and Wareham are careful about letting it take control. While nature is stunning, the people inhabiting it often taint its grace – an aspect that is never forgotten.

Once The Legend of Molly Johnson finds its footing, a gut-wrenching creation is born. The question is whether audiences will comply with the self-indulgent start long enough to get there.