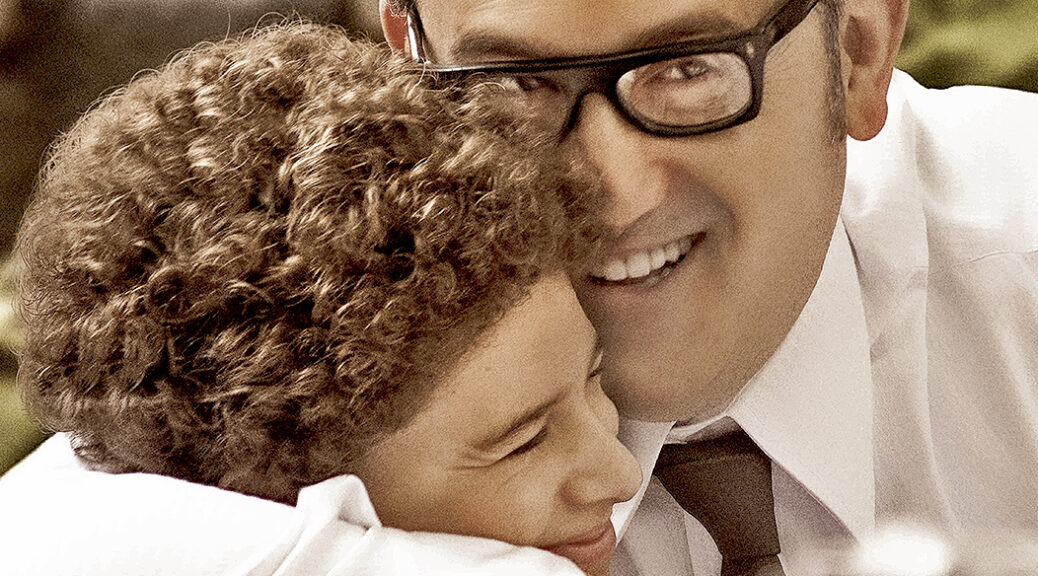 Memories of My Father

Like an unstoppable force meeting an immovable object, Memories of My Father confronts what happens when a deadly serious story faces off against an endless supply of sentimentality.

After spending decades trying to alleviate the health of Medellín’s poorest citizens (and winning few friends among the Catholic church and his university administration), Abad Gómez becomes increasingly active in politics during the country’s tumultuous 1980s.

Memories of My Father is well-intentioned and well-acted, with sensitive performances not just from Cámara but from those in the roles of the numerous women in Abad’s life. They are given little to work with in this treatment but do their best—as various university secretaries, devoted daughters and especially Patricia Tamayo as Abad Gómez’s wife—to give the hagiography some connection to humanity.

These moments are few and far between, however. As adapted from the memoir by Abad Faciolince, the film (with a screenplay by David Trueba) spends much of its time in the past establishing Abad Gómez as the world’s most attentive father devoted to his family and public health in equal measure.

Whereas Abad Faciolince’s memoir is the story of both one man and the decade of violence, paramilitary forces, cartels and militias that led to so many assassinations in the 1980s, Memories of My Father narrows its lens mostly to just the man. One gets a sense even from the way Abad Gómez is talked about in his own movie that the real person was a lot more interesting and less inclined to sentimentality than his onscreen treatment.

The film’s decision to keep politics on the periphery, with Abad Gómez himself asserting that he’s “just a doctor,” also seems to put this movie version at odds with reality. What is more maximally political than being on a state-approved list for targeted assassinations?

Memories of My Father gives us what amounts to a series of Very Special Episodes on moral childrearing, but very little in the way of historical context to prepare for the sudden, shattering final act.  If the purpose of this story is to rescue Abad Gómez’s name from oblivion, he also needs to be rescued from the lack of nuance paid to a man who was unafraid to lead marches and write public letters to government officials. Turning Abad Gómez into a secular saint divorced from earthly concerns might keep his name alive, but this portrayal studiously avoids examining why his righteous crusade was needed in the first place.