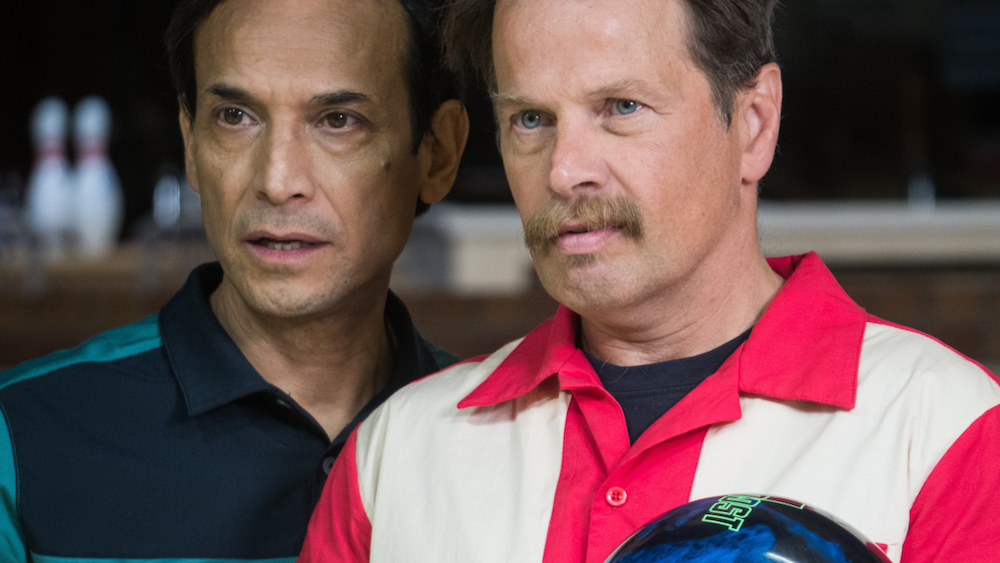 What does a sister gotta do to get a large pep and a Bud?

That is, actually, the story it tells, but its focus is more on the small town coming-of-middle-age saga of the hipsters.

Journeyman James Le Gros is Bobby, a fiftyish bartender at what passes for a fine dining establishment in Phoenix, Oregon. His best friend Carlos (Jesse Borrego) is the chef who can no longer tolerate the cheapskate ways of whining, entitled restauranteur Kyle (Diedrich Bader).

He proposes that Bobby take the fifty grand his mom left him (along with the Airstream where he’s been living since he downsized after his divorce) and invest that cash in a dream: said hipster bowling alley/pie shop.

Bobby needs to think—wallow, really—the same way he always does, by drawing impressive panels in a graphic novel/memoire concerning the aliens who pre-determine his life.

But really, he mostly draws pictures of his ex-wife.

Gary Lundgren’s direction and production values betray a minimal budget and comfortably limited imagination. Like Bobby, Phoenix, Oregon doesn’t set out to impress anybody, so the fully grown slacker kind of vibe actually suits it.

Le Gros’s slyly low key performance certainly fits. Quiet and socially uncomfortable,  he brings a realism to the life transition, intentionally but not obnoxiously calling to mind the same awkwardness of adolescence.

Lisa Edelstein, also bracingly realistic, enlivens all her scenes with the sexy vitality and charm of world worn freedom.

Characteristically, Kevin Corrigan is a wrong-headed hoot as a repairman with a chip on his shoulder, but even his generally raucous humor feels subdued. Phoenix, Oregon contents itself with a smirk and a shrug. The entire effort’s lack of showiness allows a hometown authenticity to drive the narrative.

Phoenix, Oregon, while pleasant throughout, offers low stakes, low energy, low drama. Rivalries are easily if not tidily overcome and life goes on. It’s sweet and charming in a low key, comfortable way, but it is hardly a thrill ride. 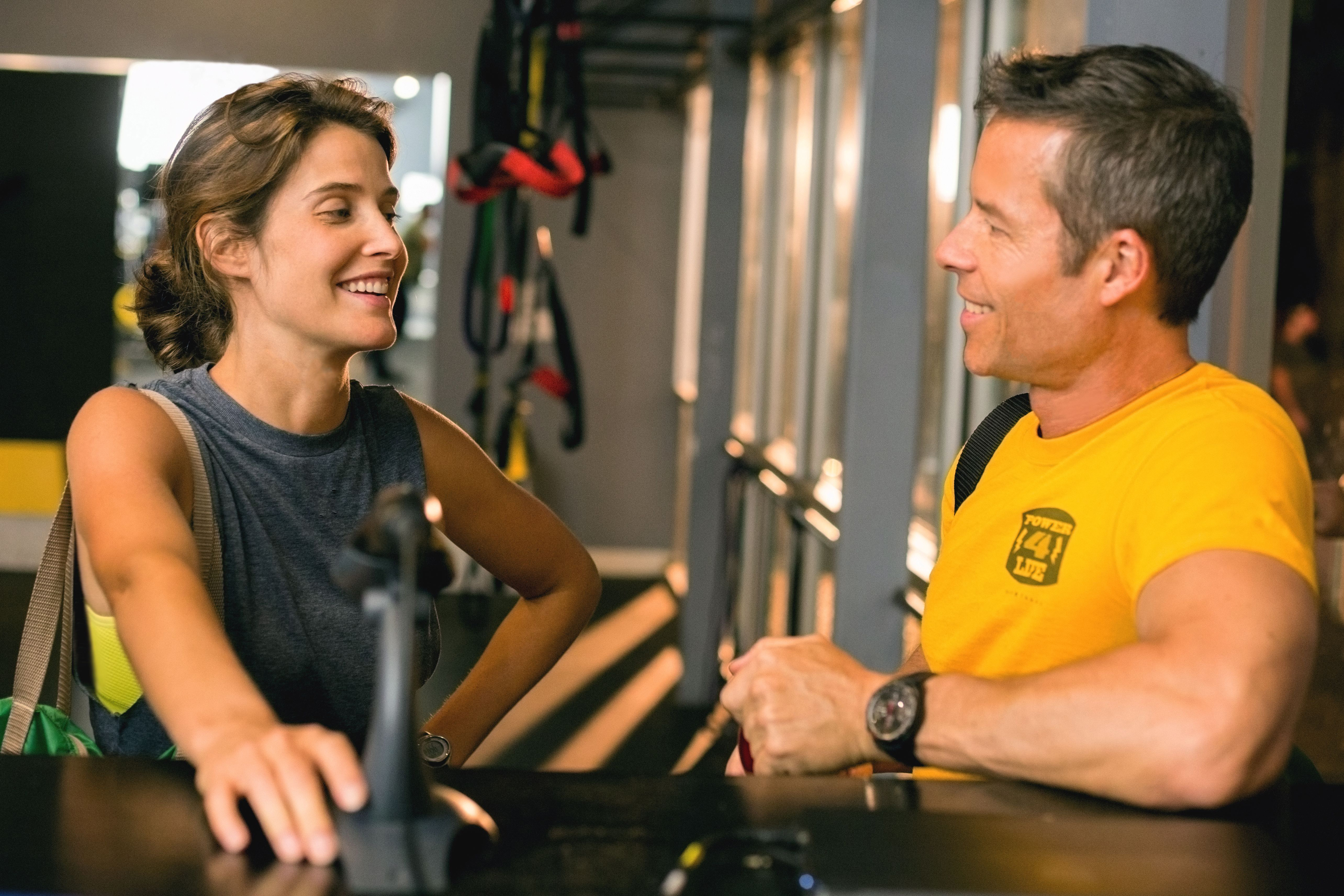