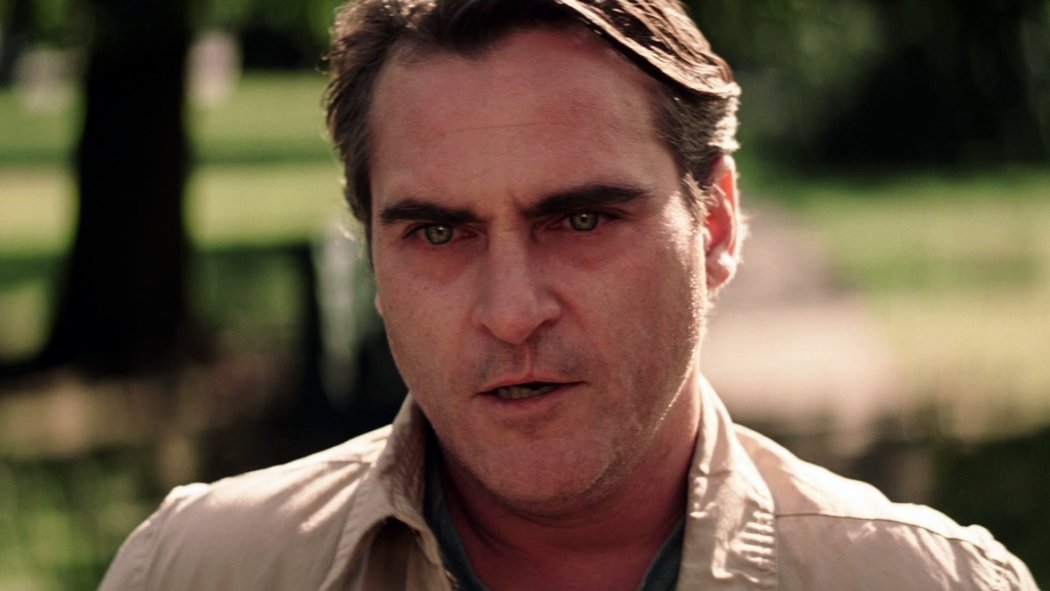 It’s always exciting when the next Woody Allen movie screens, but it’s best to keep expectations in check. Remember, for every Midnight in Paris, there’s a Cassandra’s Dream; for every Vicky Cristina Barcelona, there’s a Scoop.

The question is, on which side of that coin will his latest, Irrational Man, fall?

As is generally the case, Allen draws an exceptional cast. In this go-round, the always magnificent Joaquin Phoenix plays Abe Lucas, an alcoholic philosophy professor entrenched in an existential crisis. To his aid come the fresh, bright undergrad Jill (Emma Stone), and understanding, morally loose professor, Rita (Parker Posey). But their attention isn’t enough – Abe doesn’t feel himself again until he finds purpose.

What’s his purpose? Or more to the point, what’s Allen’s purpose? It’s to spin a familiar, albeit black, joke about the relative morality of getting away with murder.

Allen’s premise is actually fairly slight and not at all unique, but he pads it with loads of philosophical ponderings. We wrestle with the existential toxin of inaction, the impotence (literal and figurative) of writing instead of doing, and the messy leap from strictly philosophical ideals to life in a real, concrete world.

Irrational Man would sink into verbal tricks and intellectual nonsense were it not for three compelling, grounded performances and Allen’s sudden interest in Hitchcock.

Phoenix and Stone deliver something both pretentious and earnest enough to befit the project. Being from Allen’s pen, there’s something in their May/December relationship that works as both self-deprecation and excuse.

Posey steals every scene with a slyly comical and perfectly realized character.

The film slogs a bit through its first act, but gradually picks up steam, offering a bemused and somewhat detached observation of a mystery as it unfolds.

Though the film is listed as a drama, in many ways it is one of Allen’s cosmic jokes, and not just because he’s again toying with how to get away with murder. It’s more the laugh of, what would it be like if Woody Allen made a Hitchcock movie?