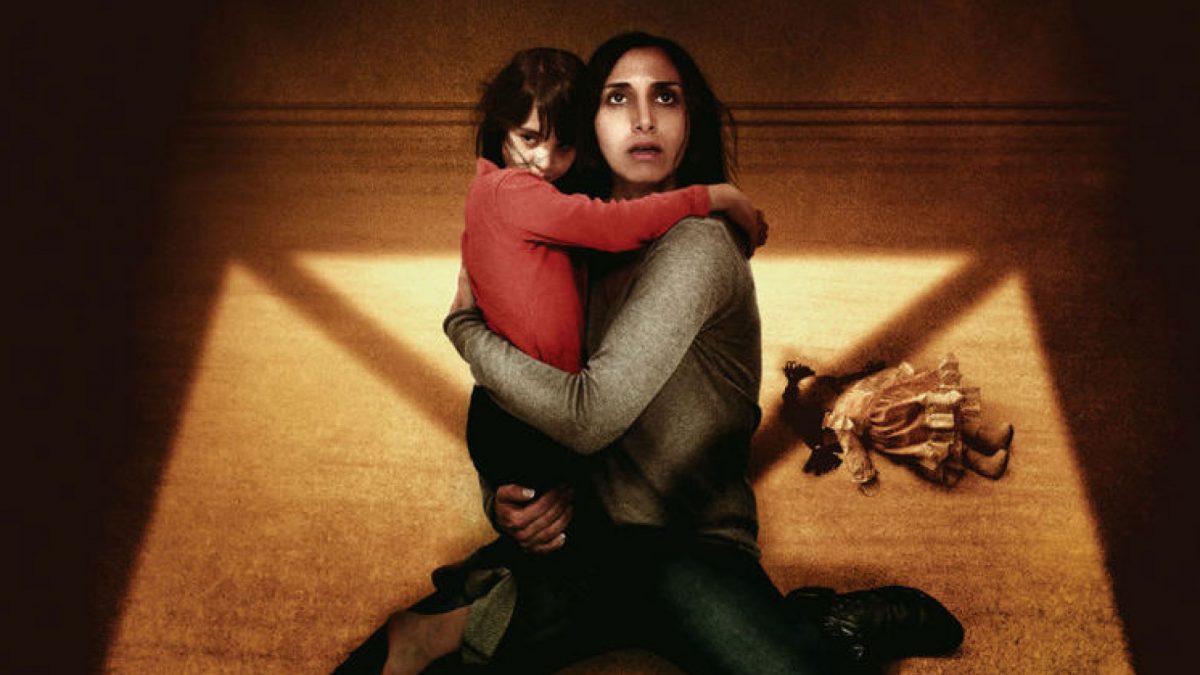 A few years back, Aussie filmmaker Jennifer Kent unleashed the brilliant and devastating single parent nightmare, The Babadook. As much subtext as text, the film vibrated with the anxiety of a parent torn between resentment and the powerful fear that something demonic might harm her only child.

Here the social commentary sits even closer to the surface. The tale is set in Tehran circa 1988, at the height of the Iran/Iraq war and just a few years into the “Cultural Revolution” that enforced fundamentalist ideologies.

What begins as a domestic drama suitable for fellow Iranian filmmaker Asghar Farhadi (A Separation) turns slowly into something else entirely as Anvari dips into the horror trope toolbox to shake up our expectations with familiar devices.

Though the strength of the cultural context sometimes undercuts the spookiness of the ghost story being told, Under the Shadow builds a strong case for itself as a horror film. Bursts of creepy imagery punctuate the increasingly tense atmosphere. It’s here that Anvari’s film is most effective, as you realize Shideh is better off dealing with ghouls than turning to neighbors or authorities for help.