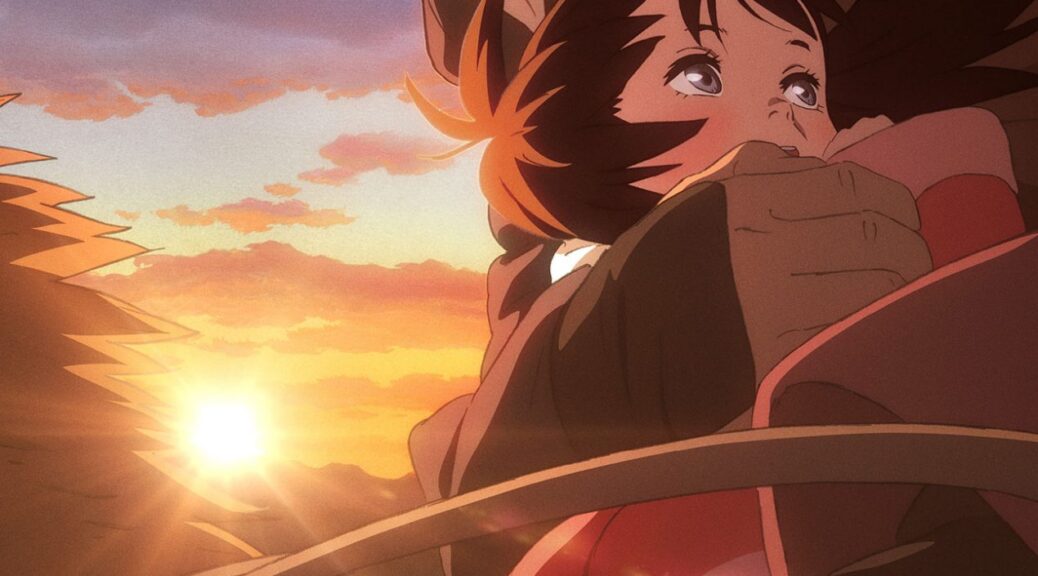 An empire torn apart by war. A fatal disease spread by wild attack dogs. A lone warrior who would do anything to protect his young cub. And the directorial debut of a legendary animator.

On paper, The Deer King has all the elements of a modern animated classic. And visually, there is plenty to admire in Masashi Ando’s first feature film, co-directed with Masayuki Miyaji and based on the fantasy novel by Nahoko Uehashi.

The story follows the exploits of Van (Shinichi Tsutsumi), the last surviving Lone Antler warrior. The battle heroics of this fierce group of fighters from the kingdom of Aquafa helped lead to an uneasy peace with their ruling empire, Zol. These two nationalities have enjoyed a decade of fragile co-existence that threatens to collapse with the resurgence of a deadly fever.

Ando is a giant in the animation world, having served as animation director for Hayao Miyazaki on Princess Mononoke and Spirited Away, as well as on 2016’s wildly successful Your Name. That’s a lot of pressure for a feature debut when your resume includes some of the best of Miyazaki, Satoshi Kon and others.

On the animation side, at least, The Deer King succeeds. The sprawling epic fantasy offers up a lush world that takes great enjoyment in slowing down the action in favor of small details—iridescent grass, otherworldly hallucinations, the love between Van and his adopted daughter, Yuna (Hisui Kimura).

Too often though, The Deer King is a lot better looking than it is comprehensible. The pacing is admirable for allowing the relationship between Van and Yuna to take center stage, but it also compresses the action into some erratic plotting choices—things are surprisingly quiet for an epic realm facing down a genocidal epidemic.

At the same time, the film refuses to linger too long on the sort of world-building that makes diving into a new fantasy world so enjoyable, even with languid action. It falls to a mix of brief flashbacks and heavy-handed exposition to put all the pieces in play.

From the rebellious court machinations that may be playing a part in the disease to hints of the great wars between the two cultures, The Deer King shows occasional flashes of a wider world that would have been very much worth spending time on. It’s a testament to Ando and the work of his animators that there are enough moments of beauty to hang onto, though they never truly come together as a whole.