A Cure for Wellness

Not too far into The Silence of the Lambs, Hannibal Lecter suggests that Buffalo Bill’s behavior seems “desperately random.”

His film is a little bit Kubrick, a little more Cronenberg, a touch Scorsese and an awful lot Burton. Maybe that’s why it’s so long – it takes Verbinski a while to squeeze all those other people’s vision into his movie.

What’s it about? How avaricious humanity’s lost its way, how an ambitious corporate cog travels to a spa in the Swiss alps to retrieve his boss, and eels.

All of it amounts to a bunch of nothing, but man, the package is great.

Dane DeHaan plays Lockhart, relentless executive headed for the top. When the firm sends him to a “wellness center” in hopes of retrieving a missing CEO, Lockhart sees his chance for the big time. But, like Scorsese’s Shutter Island, things are not as they seem.

Verbinski hasn’t been as visually unleashed in years, and his picture is very pretty, very creepy and endlessly stylized.

Beneath that distracting layer of polish is a hodgepodge – a mainly incoherent assortment of unrelated ideas. A Cure for Wellness slides images at you, each of them meant to conjure a particular feeling, but it never lays out any cohesive narrative to bring them together.

On the surface is a familiar story of a man who is not a patient at a sanitarium becoming a patient against his will. And then, of course, is the mystery he must solve concerning his CEO – unless he’s going mad in the process? Mwa ha ha ha ha….

Plus some confluence of vaguely Nazi imagery (this is the whitest film you will ever see), a bit of a creature feature, odds and ends that feel like folklore horror, flashbacks and/or dream sequences, and a dance scene that could be straight out of Harry Potter. (The fact that Lucius Malfoy – Jason Isaacs – plays the villain doesn’t hinder that notion.)

Random creepy images grow tiresome after 80 or so minutes. Unmercifully, A Cure for Wellness has another sixty minutes to go, without a coherent thread or satisfying payoff. Or any payoff, really. 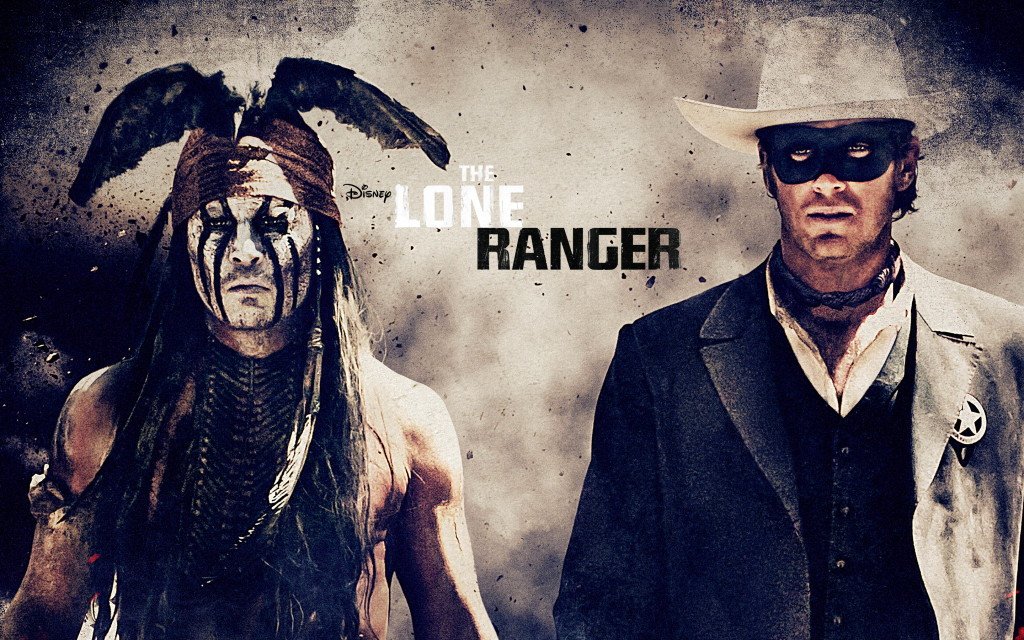