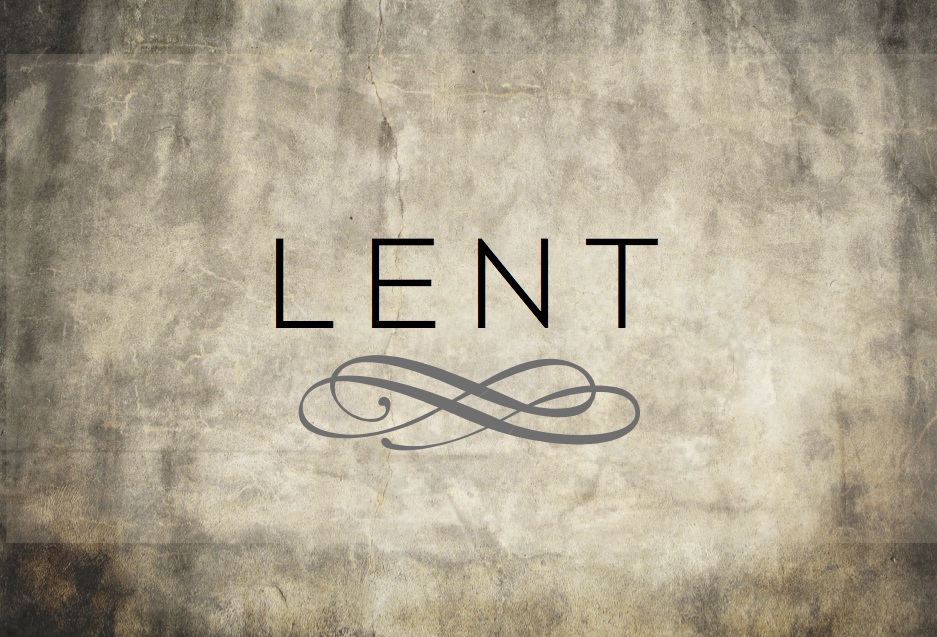 In Vermont recently I was trying to find my way to the spa on Church St. where my sister Joy works. Her husband had nabbed me from the airport and dropped me off in the town’s small bohemian coffee house and art district with directions to my sister.

As I wandered onward, a handful of teenage girls walked behind me and I could not help but overhear their conversation because, as a rule, teens are loud.

Said one: My mom and I are both giving up chocolate for Lent.

Responded a second: You’re not even religious.

A third chimed in: That doesn’t matter. I’m doing Lent and I’m Jewish.

Another said: I think people just do Lent so they can say they do Lent to other people to make them feel bad.

By this point my mind had blown and was no longer capable of processing sound stimuli, so I can’t report what other fascinating ridiculousness flowed from their mouth holes.

I was cranky, this being a Friday in Lent and me without any decent meal options at the airports. I wanted badly to grimace at them in utter disdain. I may have wanted to punch them in their dumb ass faces. At the very least, I wanted to shout that you don’t “do Lent.” Lent is not a cartwheel, ladies.

Lucky for them I’d given up mocking and abusing vacuous teens for Lent.

Damn, I guess I’ve already broken that penance, haven’t I? And so soon into the season. Lent’s always so much harder than you think it’s going to be.