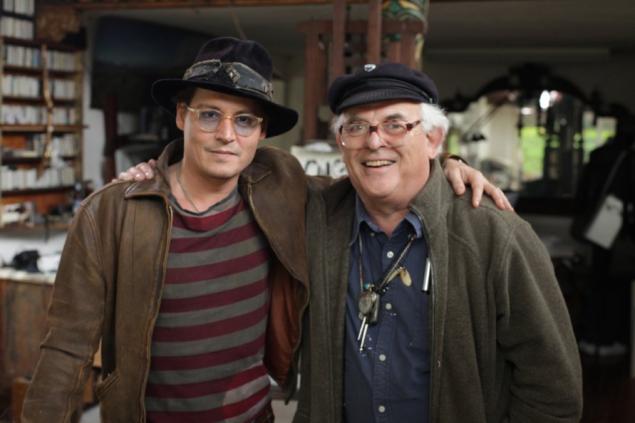 For No Good Reason

Hunter S. Thompson advised Ralph Steadman not to be a writer, warning him it would only “bring shame on your family.”

Steadman gets his due in For No Good Reason, a satisfying documentary of a renowned artist still grappling with his own legacy.

Director Charlie Paul, in his first feature, employs an arresting visual style to complement the tale of how a man and his art evolved. Narrator/host Johnny Depp takes us into Steadman’s studio, where we see the process of crafting artwork which, Steadman says, can turn into “something quite savage…you would see the work, and think about it.”

Though there’s also some great archival footage of Steadman and Thompson in their glory days, the film sometimes has trouble remembering who the subject of the documentary really is (Depp’s frequent presence doesn’t help).  When the focus stays on Steadman, he’s revealed to be a fascinating visionary in his own right, someone who Rolling Stone founder Jann Wenner describes as “much more courageous” than Thompson himself.

Courageous enough even to ignore his friend’s advice and write, including a gardening column and a book on Da Vinci written in the first person.

Best of all, this is a film that serves as a wonderful showcase for the art itself, and that’s more than enough reason for For No Good Reason.