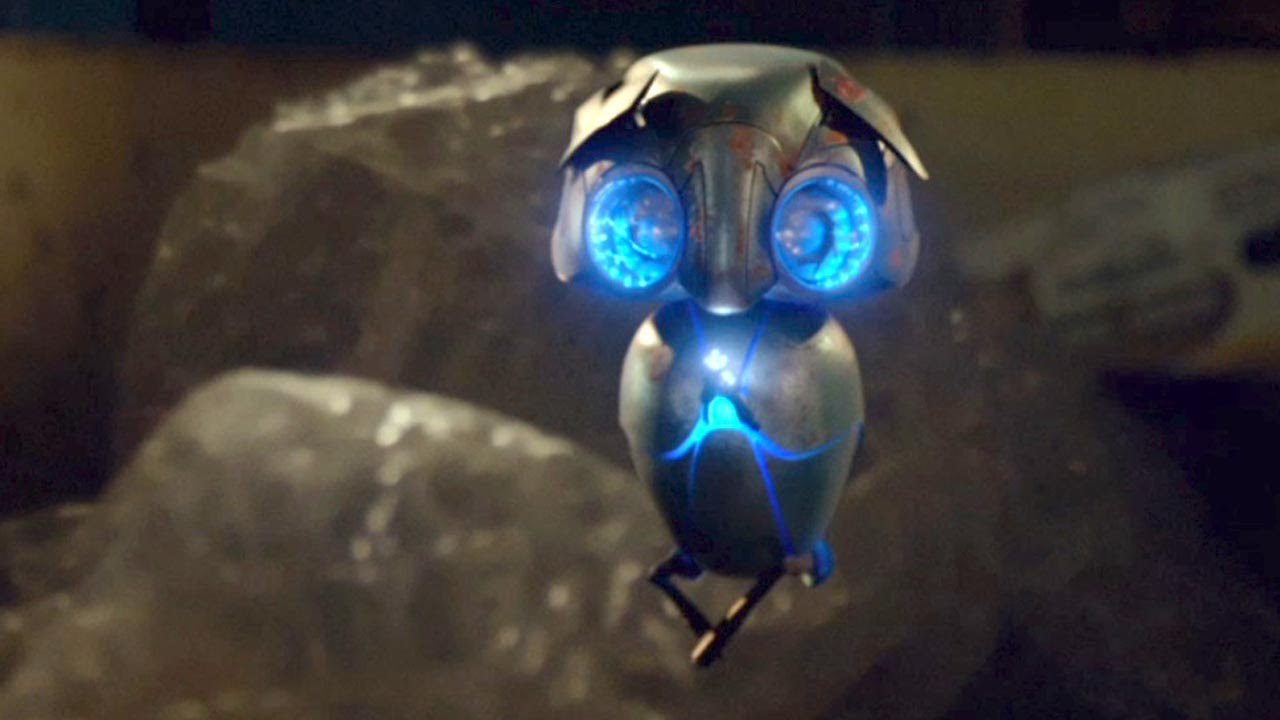 E.T. gets a superficial but harmless reboot in Earth to Echo, the tale of three best buds spending their last night together before a neighborhood construction project sends their families in different directions. Rather than waste what little time they have left, they take off on a grand adventure that will test their bonds and see a couple of unpredicted additions to their group of pals.

What the film lacks in originality and depth, it sometimes makes up for with loose energy, naturalistic performances and good humor. Newcomer David Green collects a talented cast of mostly unseasoned youngsters to carry his tale. He curbs sentimentality nicely, and builds a giddy momentum appropriate for a “kids on a secret mission” storyline.

The screenplay by Henry Gayden offers some very humorous lines to a group who works to establish specific, believable characters. Reese Hartwig, in particular, gives the nerdy friend cliché a funny, nuanced turn, but the film boasts impressive performances all around.

Echo, though – the alien at the center of the kids’ adventure – never gets the chance to become a character at all, which seriously diminishes the overall impact of the drama and adventure. It’s one of many underdeveloped plotlines and characters, symptomatic of a storytelling style too slight to fit its content.

No one knows how to dig below the surface – not the director, the writer, or the young cast. As likeable as everything about the film is, it offers such a superficial treatment of the ideas it conveys that it rarely feels like a film. Instead, it presents a workmanlike restringing of dozens of reliable, familiar images and ideas from better films.

Worse still, it distances itself from an honest emotional impact. Yes, Spielberg was heavy-handed with sentimentality. But is there really a need for E.T.- lite?