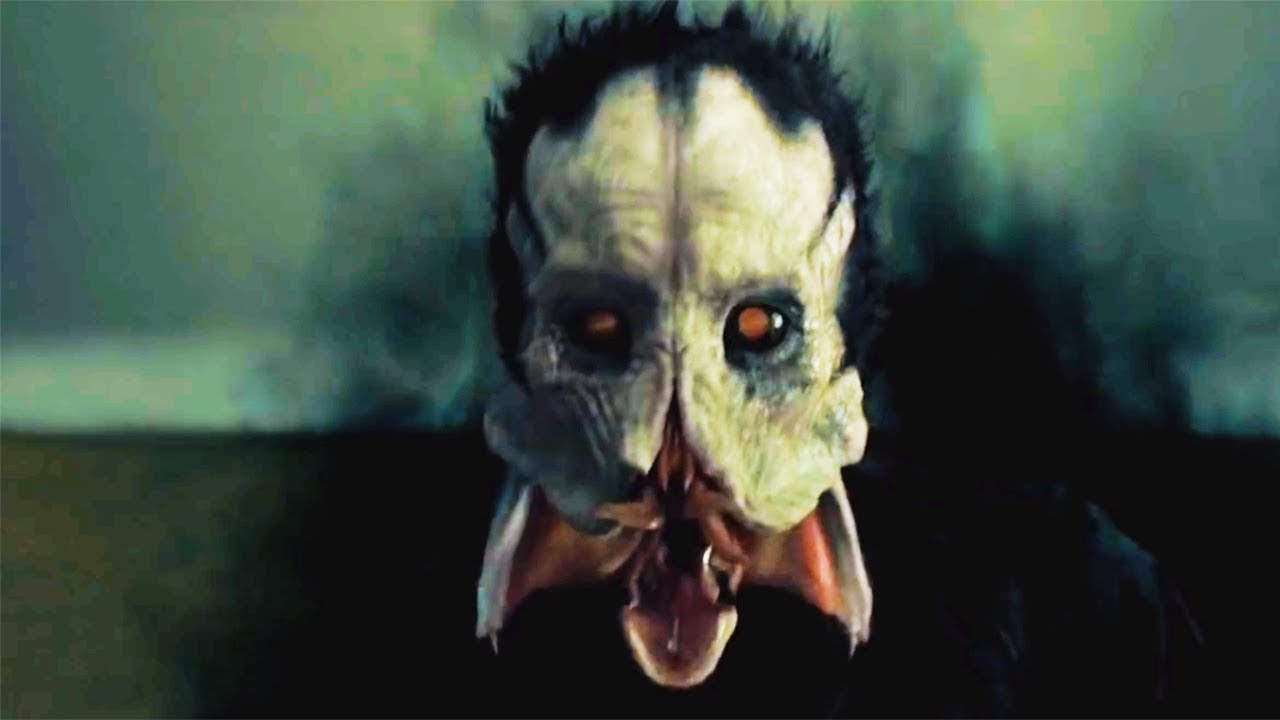 Children in peril, cool creature design and a monster that still feels new, even though it’s centuries old. Franco-Moroccan filmmaker Talal Selhami delivers all this and more in his latest effort, Achoura.

The tale bounces around three different time periods. Many years ago, a young girl and boy run away from her arranged marriage, taking shelter in an abandoned house. They are found, and not just by the husband.

Years later, four young friends playing in a cornfield wander into the same house and meet with tragedy. In modern-day Morocco, three of those four come to terms with just what it is they experienced.

Achoura is the third film I’ve seen in recent years focused on a djinn— a spirit of Middle Eastern folklore. Earlier this year, David Charbonnier and Justin Powell released their chamber piece, The Djinn, and back in 2016 came Babak Anvari’s terrifying sociopolitical treasure, Under the Shadow.

Selhami’s film lacks the power of the latter and the focus of the former, but it still brings the goods. The filmmaker is at his best working with children, establishing an unsettling vulnerability that gives his horror real punch.

The adult storyline works less well — certain head-scratching behavior begging too much suspension of disbelief — but Omar Lofti’s tender performance almost makes up for that. A bridge of sorts between the children and adults in the tale, he enlists your investment in solving the riddle and saving the day.

Romain Paillot’s score conjures Ghostbusters as well as E.T., disconcerting choices given what’s in store for youngsters in Selhami’s film. Things don’t go well for them, and their suffering gets a tad lost in the narrative. It’s as though the film began as a metaphor about molestation but changed course somewhere and never properly righted itself. It gives the film a sense of thematic meandering.

Selhami scores points with the creature, though. The image, echoed throughout the film in drawings and artwork, is eerie and the monster itself looks great when handled practically. The VFX leaves something to be desired, unfortunately, marring a few scenes that would otherwise have been seriously unnerving.

Achoura also marks the second film this year to take inspiration from Moroccan folklore, after Alexandre Bustillo and Julien Maury’s Kandisha. And though Selhami’s cinematic storytelling shows some weak spots, he and his creepy film are part of a movement expanding the look and language of horror, and that’s worthy of applause.