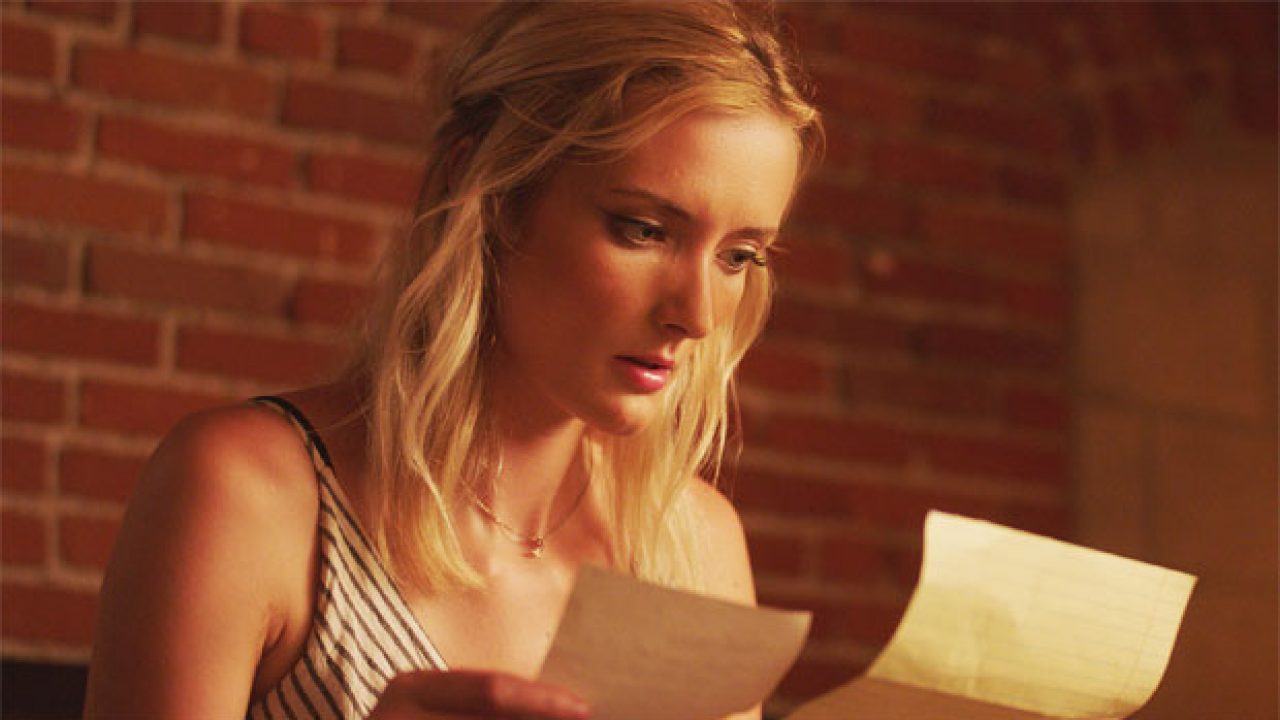 As far as psychological thrillers go, this is a peculiar one. An odd concoction of glaringly obvious plot twists and contrived diegesis; of excellent performances but inconsistent characters; of an implied take on influencer culture leading, bizarrely, into The Manchurian Candidate territory, Diery can be best described as—a bit of a mess.

Marie (Claudia Maree Mailer), a popular Instagram model with over one million followers. She is well on her way to getting her masters degree in comparative religion, leaving an abusive relationship and moving on from childhood trauma that saw her hospitalized. She seems to have a perfect life. As, indeed, everyone keeps telling her. However, Marie is haunted still by the events of her past, and when her cherished diary goes missing and letters, seemingly from an obsessed fan, begin turning up at her apartment, things take an extraordinary and deadly turn.

My chief complaint here is John Buffalo Mailer’s writing: there’s a lot of ideas floating around, too many in fact, and nothing comes of any of them. Is this a cautionary tale about the dangers of sharing our lives on social media? Is it a tension-filled spy thriller? There’s even a suggestion of witchcraft at one point. The answer is that it’s all of those things and none of them. To be honest, I’m not overly convinced filmmaker Jennifer Geifer herself knows.

This feels like a committee has put it together, several different concepts mashed together to form some semblance of a complete narrative. It fails. And it’s a real shame, too. Performances are pretty good across the board, even if the characters are a little generic – with standout displays from Claudia Mailer, Ciaran Byrne and Philip Alexander. But very little here occurs naturally. Almost everything feels manufactured, except, maybe, for the chemistry between the central cast, which is wholly organic.

Diery certainly isn’t without its charms: the characters are likable, the performances are solid, and Julia Swain’s cinematography exudes atmosphere. But it’s let down, badly, by several plot contrivances and its inability to stay on the rails for more than 20 minutes.

And when it ended with an enormous Sleepy Hollow-like exposition dump, I was done.