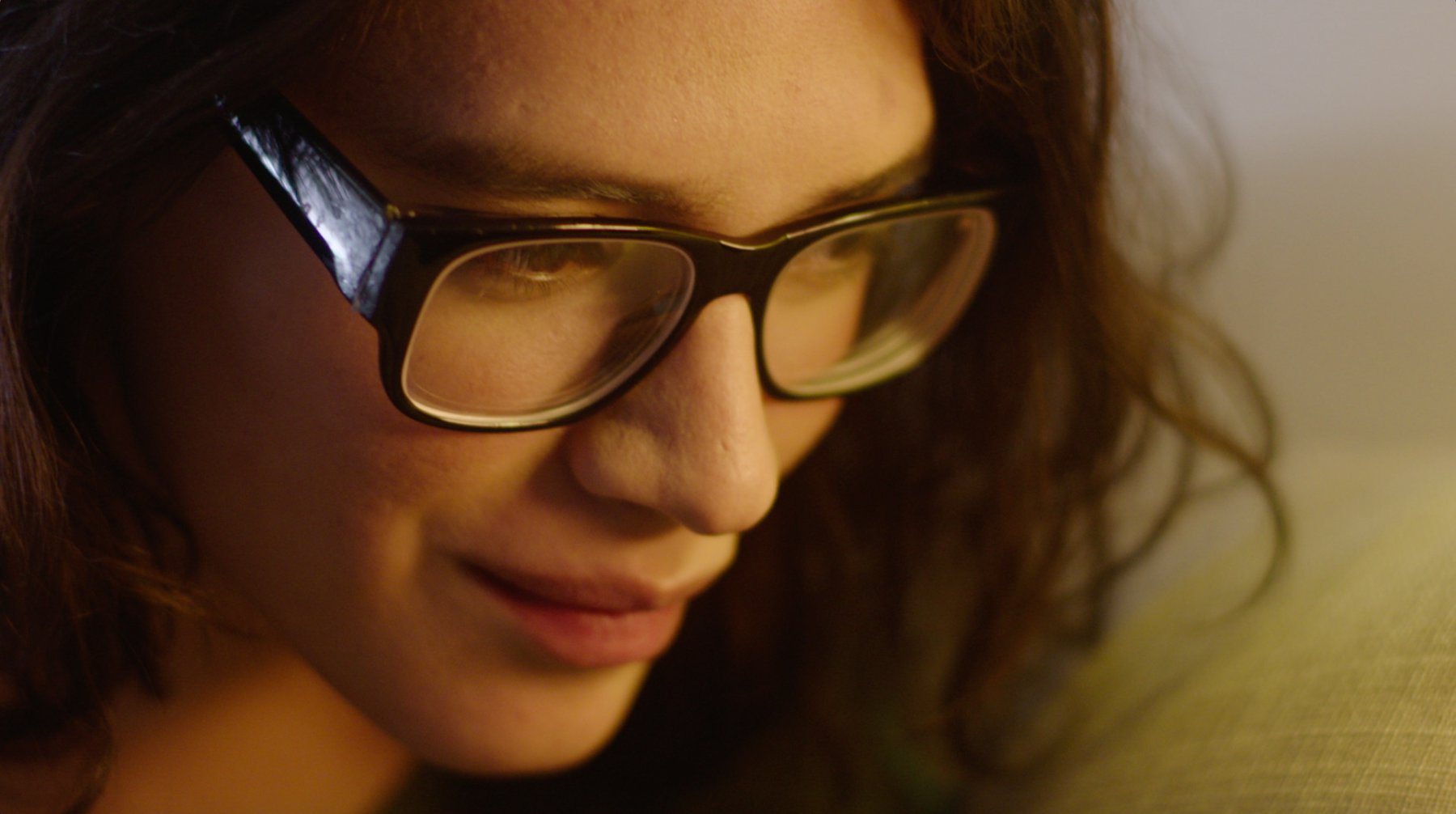 The Garden Left Behind

Newcomer Charlie Guevara charms in Flavio Alves’s drama The Garden Left Behind with a bittersweet performance as Tina, an undocumented Mexican trans woman getting by in NYC. Her performance is simultaneously optimistic, wearied, frightened and strong.

Wisely, filmmaker Alves focuses his tale unblinkingly on Tina—her day to day, her loving if prickly relationship with her grandmother (Miriam Cruz), her warm and supportive community of friends, her struggle with an insecure boyfriend, her tentative steps toward transition. In a real way, every movement in the film is about transition, about claiming something that belongs to Tina, whether it’s her voice or her financial independence, her emotional health or her political power.

The rawness of Guevara’s turn sometimes makes way for self-consciousness that brings certain scenes to an awkward halt. Still, Guevara and Cruz share a lovely, lived-in chemistry. It’s their relationship that both buoys the film and makes the it ache all the more.

The story around the periphery crystallizes the ways in which the lives of trans people—especially trans women of color—differ from your garden variety New Yorkers’. Alves’s hand is not heavy; the fact that so many of Tina’s interactions could be taken as potentially menacing speaks volumes without an overt narrative. It’s actually in this B-story that the filmmaker may make the most salient and heartbreaking points.

If the film feels authentic, that’s unsurprising. Alves not only cast trans actors for each trans role, but he also employed a staff of transgender filmmakers in creative and crew roles. This after several years of research within the NYC transgender community to develop the insightful and poignant storyline.

It’s no surprise The Garden Left Behind became the 2019 SXSW audience award winner. The film breaks through as not only an admirable artistic vision produced with integrity, but a beautiful human tale of perseverance and love.