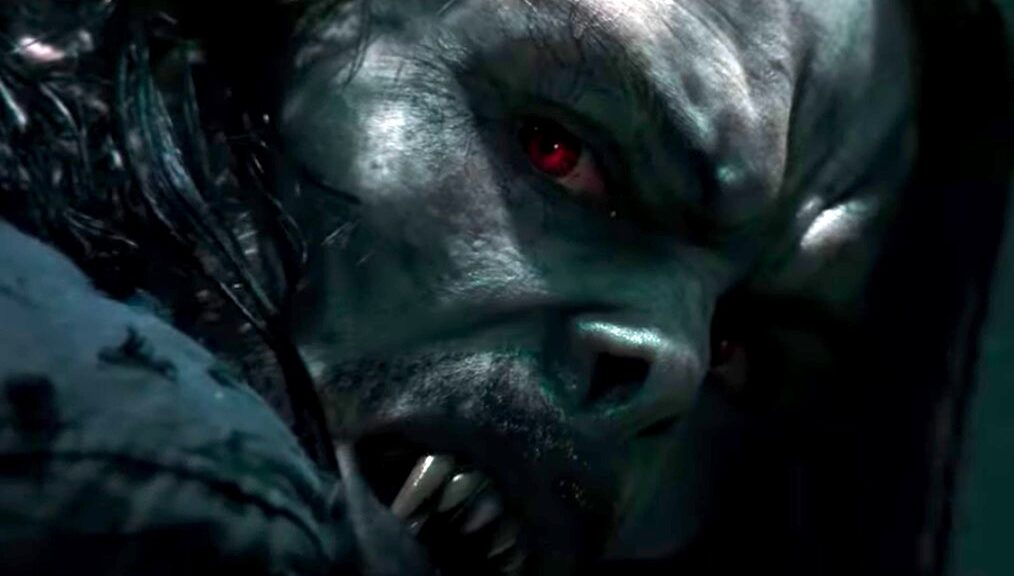 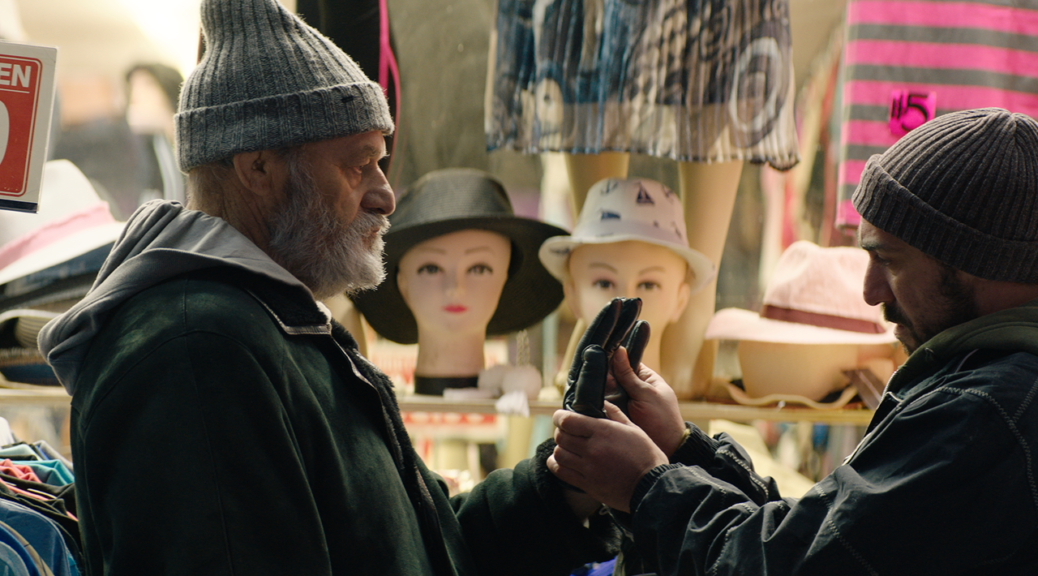 Georgian filmmaker Levan Koguashvili’s Brighton 4th is a charming drama that surprises with some subtle comedic flourishes. It’s a film that never gets lost in a self-serious tale of immigrants “roughing it” – instead staying firmly grounded in interesting and likable characters.

Kakhi (Levan Tedaishvili), a former Olympic wrestler, travels from the central Asian country of Georgia to the Brighton Beach neighborhood of Brooklyn to visit his son. He finds him living in a shabby boarding house and learns that his son owes serious debts to a local mob boss. Hoping to get his son out of this jam, Kakhi begins looking for ways to raise the money to pay off his son’s debt and return home to Georgia.

Tedaishvili wows with a beautifully stoic performance. Kakhi is a character that happily takes on the burdens of those he loves. From committing a “minor” case of kidnapping to help two women get the pay they’re owed, to letting that same man free out of a sense of respect, Kakhi is a man with a strong – but quiet – moral code. Tedaishvili’s performance is all the more amazing as this is only his second film. His debut was all the way back in 1987’s Khareba da Gogia.

Brighton 4th wonderfully blends drama and comedy. There’s a grounded absurdity to the comedy that makes it entirely relatable. Whether it’s the chaos from the kidnapping plot, or Kakhi’s family members continually losing money over minor annoyances, the laughs are good-natured and always centered in character.

The most striking part of Brighton 4th is the spotlight it puts on basic decency. It would be easy to focus on the ugly parts of life when depicting the struggles of immigrants. That part is apparent in the film for sure, but Koguashvili’s interest is in how people treat one another when times get hard. Kakhi continually puts the hardships of his friends and family on his own shoulders and does so without complaint. One scene in particular – when the newly kidnapped man helps soothe a woman with epilepsy while she’s having a seizure – showcases the film’s core belief: that when things are hard, people will rise up to lend a helping hand.

While not being an overly complicated tale about the strife of new immigrants, Brighton 4th does offer a sweet, uplifting tale of a family doing what they can with what they have to help each other.