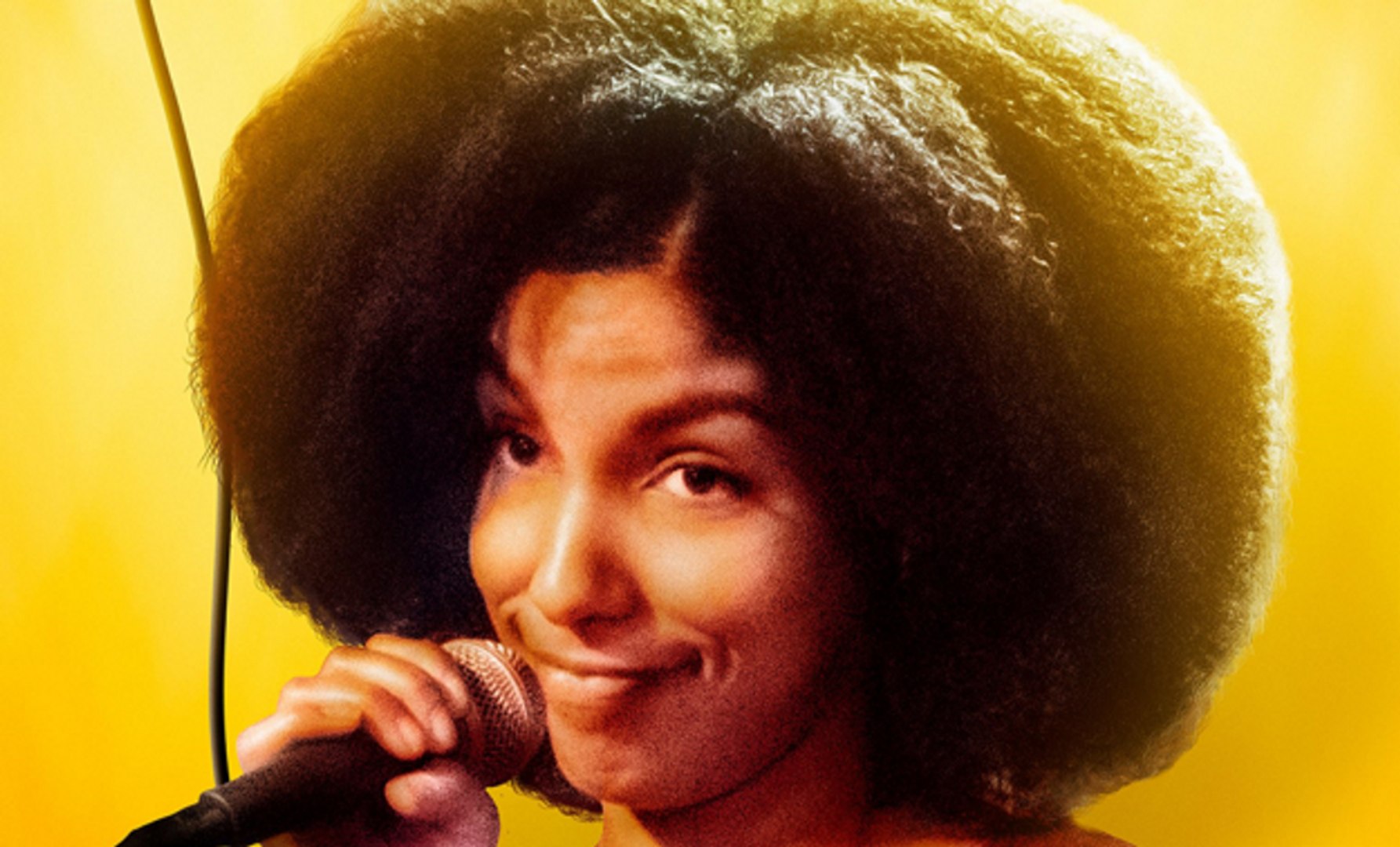 All Joking Aside is an appropriate title for director Shannon Kohli’s first feature. Because it seems writer Brian Pickering left out most of the jokes from a film centering around a woman who dreams of becoming a stand-up comic.

Charlene (Raylene Harewood) has her work cut out for her if she wants to be a comedian. Heckled off the stage at her first open-mic night, she then decides to seek out the man who heckled her, a former comedian named Bob (Brian Markinson), to get his advice on how to achieve her dream.

It’s a bit of a stretch, even if there are a few pieces involved to get these two together. Bob is a cynical, down-on-his-luck alcoholic. Charlene is a broke young woman who sleeps on the floor of her apartment. You can see where this story is going; the curmudgeon and the promising young talent’s relationship is telegraphed from the start.

Added into the mix are several clichéd elements: cancer, an estranged mom, a dead father who also dreamed of being a comedian, an estranged wife and child. Pickering piles on the misery, but it doesn’t add much to the overall story. The film would have been better served by closer attention to the jokes peppered throughout. Or on building a more believable, or even a more unexpected, relationship between Bob and Charlene.

There are a couple of funny moments, some of Charlene’s jokes provide a minor chuckle. But much of the dialogue is delivered like a training video: Comedy 101. Or worse, if there was a retail store for comedy, this is the video they’d show you on your first day.

Markinson is the film’s highlight, which is disappointing since this should be Raylene Harewood’s show. But even he seems to be phoning in his lines and resembling a poor man’s Marc Maron. Not a bad actor to emulate, but Markinson lacks Maron’s acerbic charms. And Harewood just can’t muster the pluck to make the audience root for her.

This isn’t entirely the fault of the actors, as the film splits its focus across too many elements. Predictability may help to pull ideas together, but it does nothing to create a satisfying comedy.