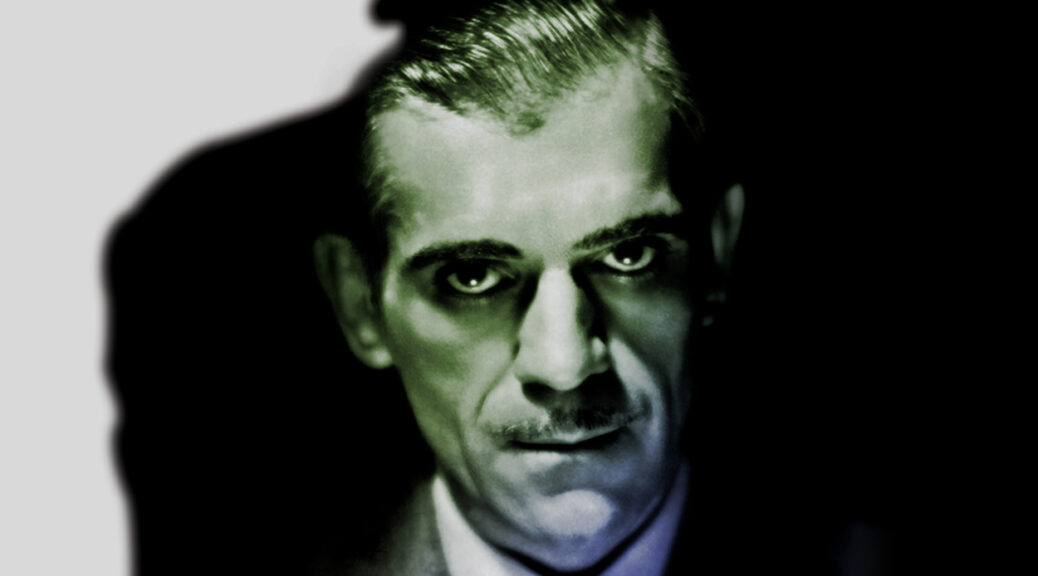 Boris Karloff: The Man Behind the Monster

Who doesn’t love Boris Karloff? From Frankenstein’s monster to the Grinch, he’s brought to life some of the world’s best (and greenest) baddies. And he did it with grace, understatement and more than a touch of weirdness.

Co-writer/director Thomas Hamilton, like many of us, loves Boris Karloff and wants to celebrate his legacy. The vehicle for this celebration is the documentary Boris Karloff: The Man Behind the Monster.

Interviews from gushing fans including filmmakers Guillermo del Toro and Joe Dante, as well as film historians, colleagues and Karloff’s daughter, Sarah Karloff, ground the doc. With these voices, Hamilton shapes a picture of the actor as a lovely soul, humble, and more talented than audiences of his time realized.

We’re also treated to a smorgasbord of scenes from Karloff’s 50+ years onscreen. Ample time is spent with the many incarnations of Frankenstein, of course, including mention of the partnership Karloff and make-up magician Jack Pierce shared in the creation of cinema’s most iconic monster. The film hits the other obvious highlights as well: The Mummy (1932), The Black Cat (1934), Black Sabbath (1963) and Targets (1968) among them.

Hamilton also digs into Karloff’s TV experience, which reinvigorated his career as well as his love of acting. Low lights, such as Karloff’s list of racist Asian characters, most notably the abomination that is The Mask of Fu Manchu (1932), are touched on if never fully examined.

Most interesting is footage of del Toro and Dante, two greats of genre cinema, both detailing the career and impact of a hero. Conversation with Peter Bogdanovich, who directed Karloff in the chilling Targets, leaves the most lingering impression.

Man Behind the Monster falls short in two fairly important areas. There’s no revelatory information, and that’s OK, but there’s little more insight here than what you might find on Wikipedia.

The second real shortcoming is in production value. Most subjects sit in front of weakly imposed green screen images. Even artwork rendered by Joe Liotta finds itself lost in front of garden variety backdrops.

The end result is a pleasant enough chance for Karloff fans to soak up like-minded love of one of cinema’s greatest genre performers. Hopefully everyone can come away from it with a list of new Karloff movies to discover.