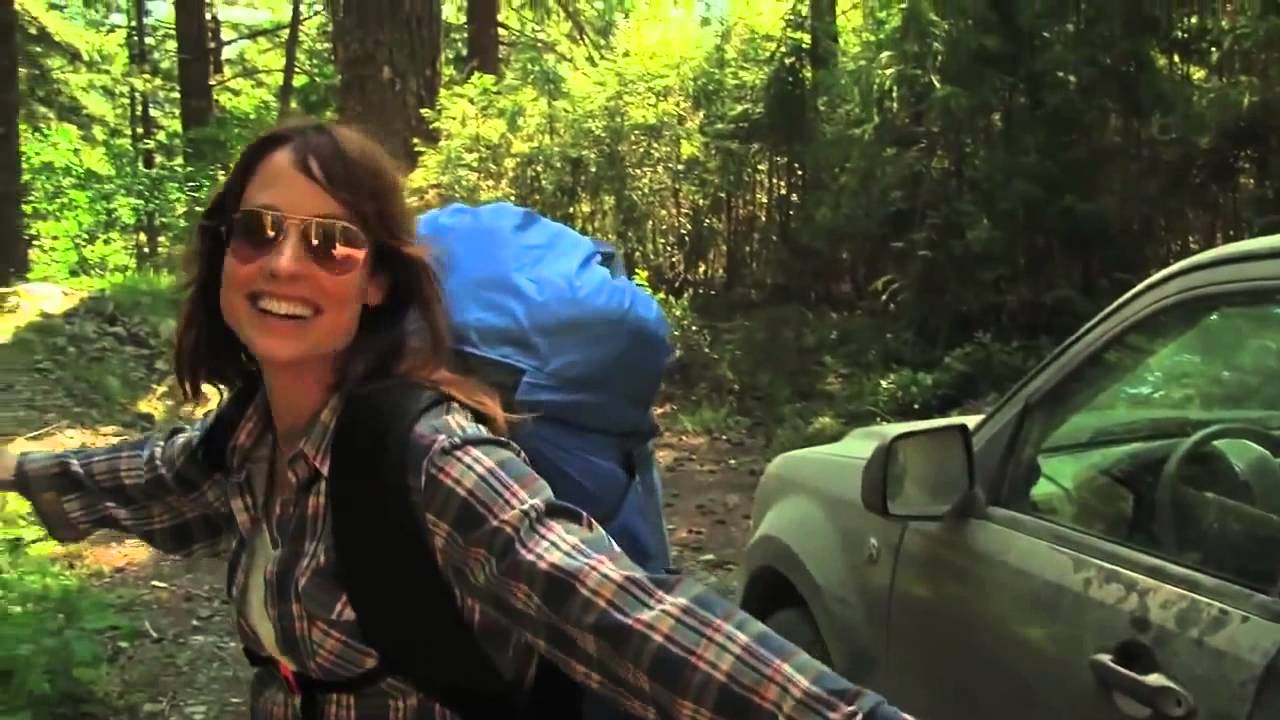 Remember Bobcat Goldthwait – that screechy, overweight, sweaty comic from the Eighties? Well, in case you missed it, he’s now a film director, and a pretty good one. He’s been flexing that muscle and pushing boundaries since the early Nineties, but in 2011 he proved his mettle with the pitch-black observational comedy God Bless America.

He makes an unusual choice as the follow-up to his artistic high water mark with Willow Creek, a found footage horror that treads incredibly familiar territory.

Kelly (Alexie Gilmore) and Jim (Bryce Johnson) are celebrating his birthday with an excursion into the woods to follow the same path as those hearty souls who once tracked Bigfoot. Jim wants to make a little film of their expedition; Kelly wants to humor her boyfriend for his birthday.

The only mildly unique element about this premise is the word Bigfoot, which is so unusual that it suggests a comedy, but the standup veteran is not mining for laughs. Instead, he shows real flair for stoking tensions, expertly building anxieties about isolation while slyly unveiling that slow realization of helplessness.

But it is impossible to shake the feeling that this is just another Blair Witch. Though he improves upon many familiar scenes, they’re still lifted directly from the 1999 granddaddy of found footage horror.

Shouldering a film whose entire storyline depends upon candid, usually in-car footage of just two people tends to be too much for most actors. Indeed, the already very tired found footage style usually crumbles under the lacking improve ability of a handful of adequate actors stuck inside a car trying to make their road trip seem interesting.

But Gilmore and Johnson are surprisingly suited to the task. Their chemistry is quite natural, and therefore their dialog never seems forced. Goldthwait also knows how to make the most of the gorgeous forest scenery as well, showcasing not just the potential smothering terror of the surroundings, but also its true, natural beauty.

The combined effort is effective. Goldwhait has somehow thrown just enough wild cards into the mix that, while every scene feels eerily familiar, you still can’t ever quite predict what’s to come. It’s unnerving, insightful, and strangely fresh considering it’s just the latest in an unending series of films warning us away from the woods.